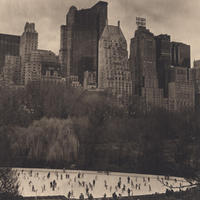 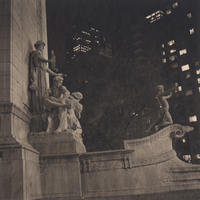 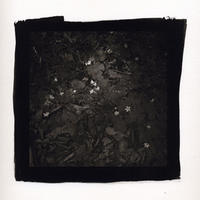 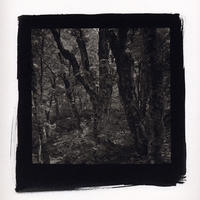 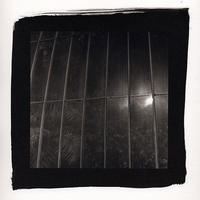 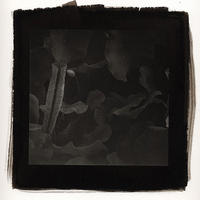 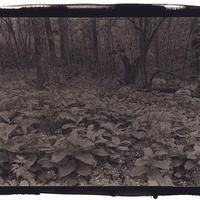 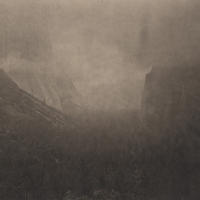 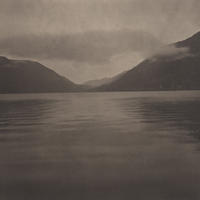 Since 2002, he has been continuing to make his way through the folds of trees deep inside the forests, pursuing his photography and making prints of the invisible world behind the visible world.

Since 2004, has held solo exhibitions once a year in Tokyo and taken part in several group exhibitions.

In 2007, Published the photo collection “ Mori no Hida - Silent Respiration of forests”.

In 2008, he started his new series “Utsuroi-Evanescence” which consists of four parts, “Forest”, ”field”, “Lotus” and “Garden”. His recent works are entirely printed by hand - crafted platinum palladium printing process. Its portfolio of 15 prints was purchased for the collection of the Bibliotheque Nationale de France (Paris, France). He was invited to the Best Photography Book Awards Photo Espana (MadridSpain).

In 2009, his works were exhibited at Tokyo Photo, and he was also invited to take part of FOTO Triennale.dk and his solo show was held in Johannes Larsen Museet (Kerteminde, Denmark). Moreover he was one of nine artists selected for the FotoFest International Discoveries II (Houston, U.S.A). His works were additionally included once again for the collection of the Bibliotheque Nationale de France (Paris, France) and Museet For Fotokunst Brandts (Odense, Denmark), Museum of Photographic arts (San Diego, U.S.A)

In 2010, he embarked on his latest project “Evanescence-Landscape” using Japanese Gampi paper.

Participated in FotoFest and contributed to its Fine Print Auction (Houston, U.S.A.)