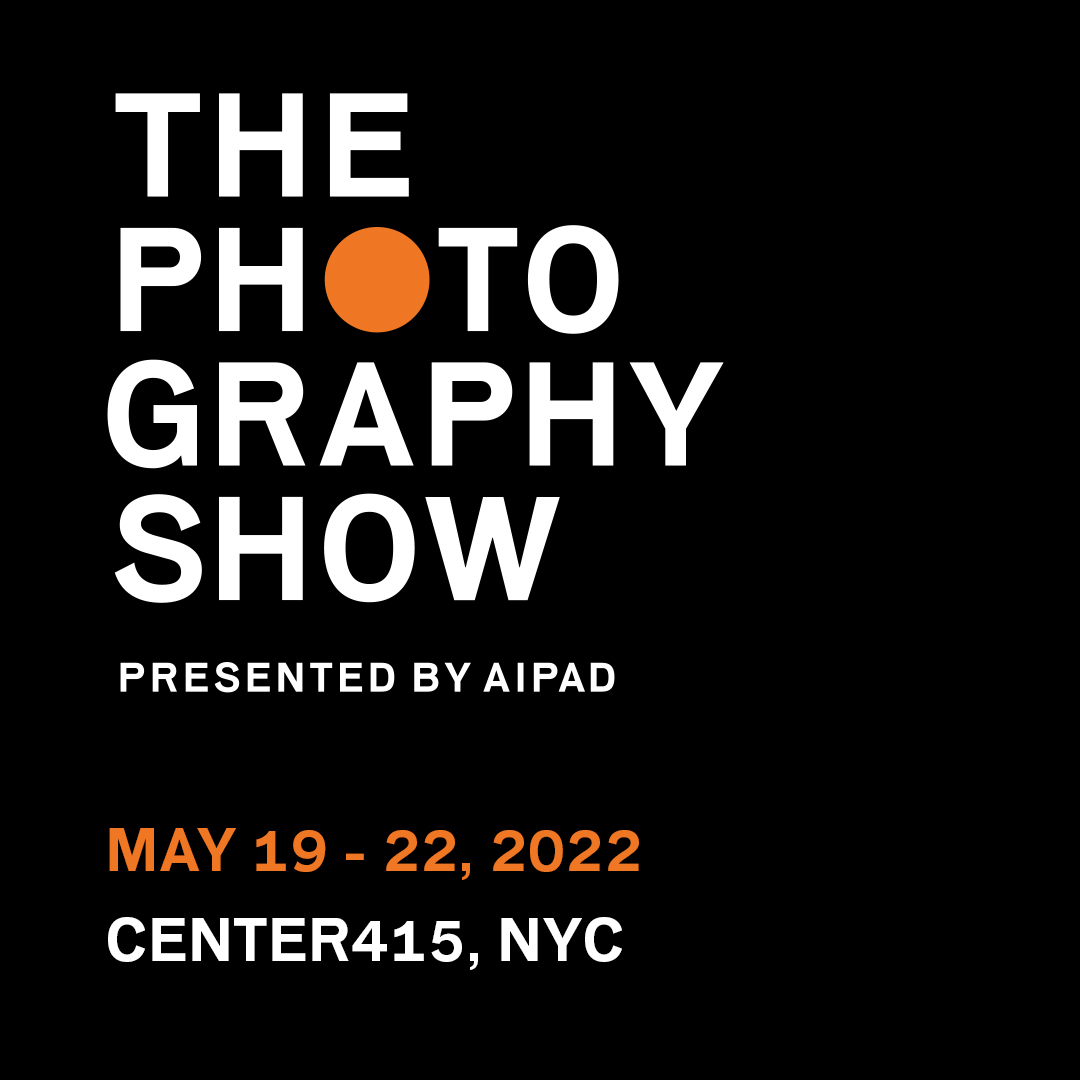 Catherine Couturier Gallery is pleased to share its participation in The Photography Show presented by AIPAD. AIPAD announced its exhibitor list for The Photography Show earlier show. The first photography fine art fair in New York City since 2019 – The Photography Show presented by AIPAD – will be on view from May 20-22, 2022, at Center415 on Fifth Avenue between 37th and 38th streets. The Show will bring together 49 galleries from 9 countries and 23 cities from across the U.S. and around the world. The exhibitors, announced here for the first time, are all members of the prestigious Association of International Photography Art Dealers known as AIPAD, recognized as the world’s leading galleries of fine art photography.

One of the world’s most highly-anticipated annual art fairs, The Photography Show presented by AIPAD, now in its 41st edition, is the longest running and foremost exhibition dedicated to the photographic medium. The members-only fair will feature a tantalizing array of fresh-to-market and museum-quality work including cutting-edge contemporary, modern, and exemplary 19th-century photographs, as well as photo-based art, video, and new media.

AIPAD is working closely with gallerists, curators, institutions, artists, and collectors to create a stimulating program for the Show, including the presentation of the annual AIPAD Award and the acclaimed AIPAD Talks program with prominent speakers. A vital part of New York City’s cultural scene, the Show is an essential event for the international photography community.

“The medium of photography inspires a passion among collectors that is especially evident at The Photography Show where longstanding relationships are formed and renewed with each show,” said Michael Lee, president of AIPAD and owner of Lee Gallery, Winchester, Mass. “The AIPAD member galleries exhibiting at the fair are the best of the best in photography. Their collective knowledge and the scope of works they’re bringing to the Show are unparalleled.”

The list of participating galleries for The Photography Show presented by AIPAD 2022 features:

Join our email list for further information on ticket sales and special offers.