Happy Birthday to gallery artist Elliott Erwitt! Erwitt was born in Paris, France to Russian immigrant parents on July 26, 1928. At the age of 10 he moved to the United States with his family.

While in high school, he worked in a commerical dark room processing prints to be sold to fans of Hollywood actors. Erwitt continued his studies in photography at Los Angeles City College and the New School for Social Research. During his early career, his mentors included Edward Steichen, Robert Capa and Roy Stryker. In 1951, Erwitt was drafted into the military and while completing military duties, photgraphed for various publications in New Jersey, Germany and France.

In 1953, Erwitt joined Robert Capa's Magnum as a member where he served as President for three terms. Elliott Erwitt is best known for photographing children and dogs and is heavily influenced by Henri Cartier-Bresson. His work is displayed all over the world including, The Musuem of Modern Art in New York, The Smithsonian Institute in Washington D.C., The Chicago Art Institute and in numerous private galleries.

Here are some notable Erwitt photographs: 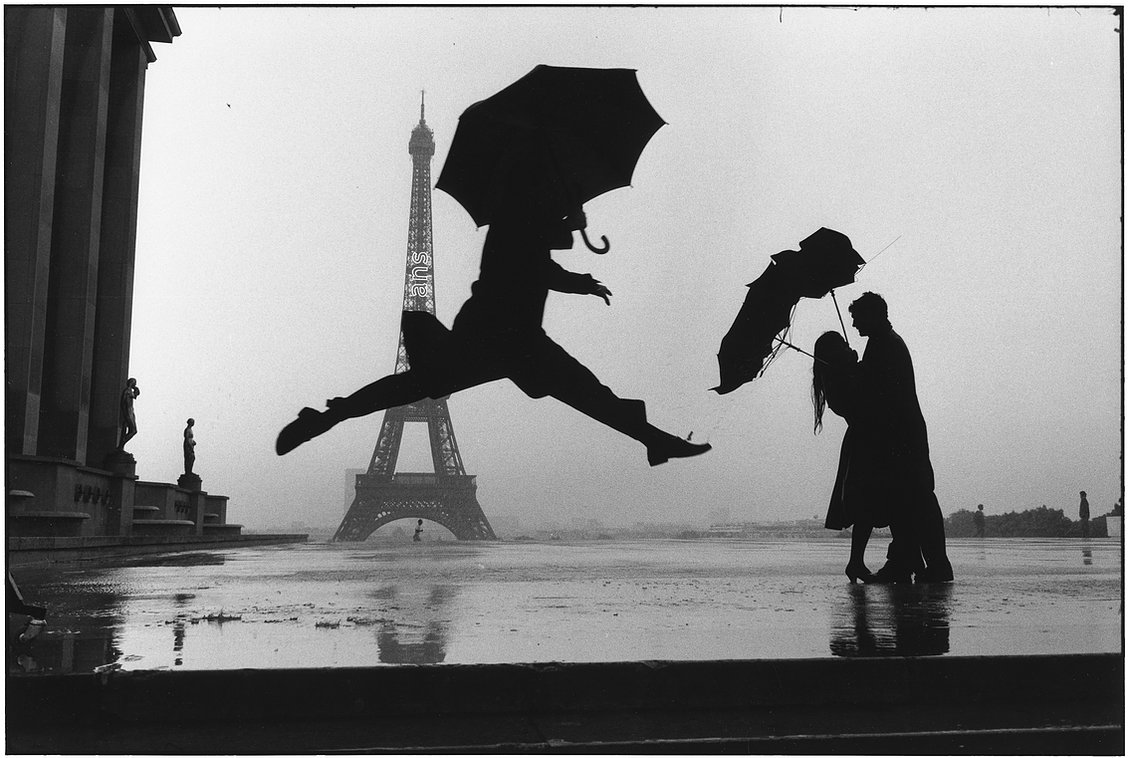 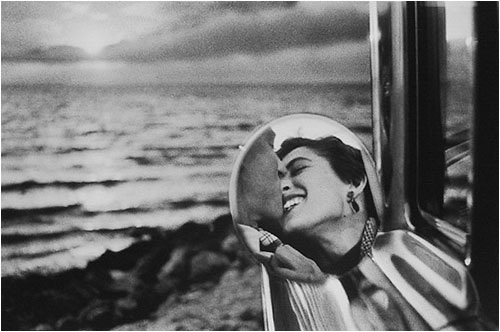