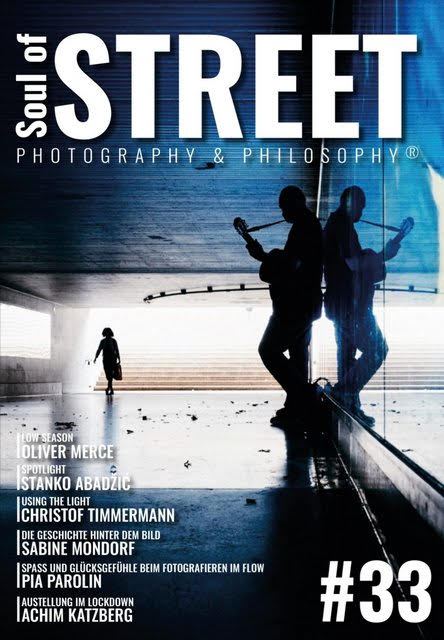 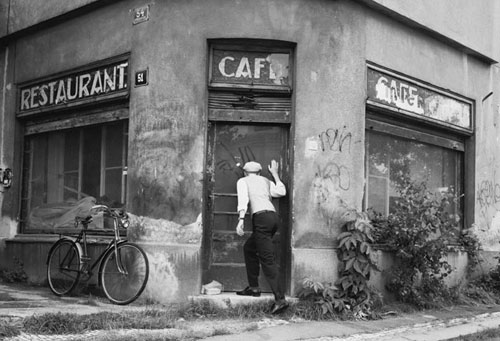 Abadžic was born in Vukovar, Croatia in 1952. His father, recognizing Stanko's susceptibility to the old world charm of this city on the Danube, presented him with a Russian camera on his 15th birthday. Abadžic taught himself the technical basics while refining his vision by attending exhibitions, studying photography books and watching television and films. He joined a photo club, exhibited his early work, and earned money taking pictures of weddings and soccer clubs. Abadžic subsequently joined the staff of the newspaper Vjesnik as a photojournalist, married and started a family. This tranquil existence, however, was brutally interrupted by the outbreak of Croatia's war of independence in 1991.

The dark years of physical and creative displacement ended when Abadžic moved to Prague on a sunny August day in 1995. The warmth of the sun symbolized for Abadžic the city's positive energy. Feeling a sense of rebirth, he began exploring Prague with his medium-format camera, leaving behind the photojournalist and discovering the artist within. 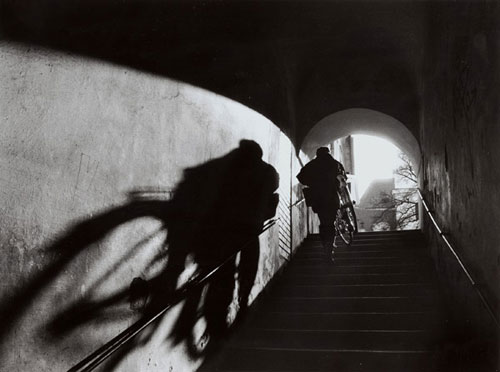 Abadžic moved back to his homeland in 2002, settling in the capital city of Zagreb, but retained his Czech residence permit and returns periodically to Prague. He also photographs extensively on the Croatian island of Krk, site of images such as "Brothers, Baska," which eloquently reference our shared humanity. Abadžic continues to create work that registers a positive outlook despite the difficulties of his past and increasing cynicism currently in fashion.