The John Cleary Gallery is pleased to announce new work by Japanese photographer, Takeshi Shikama, who enjoyed a very successful Houston debut here in the Fall of 2010.

The images come from two different portfolios, the first of which is entitled Urban Forest: Central Park. 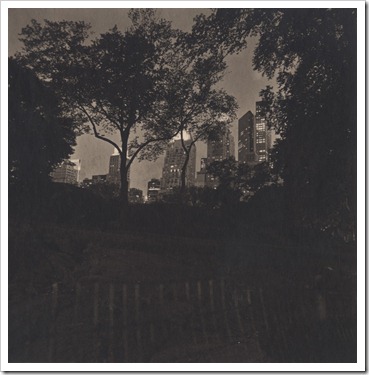 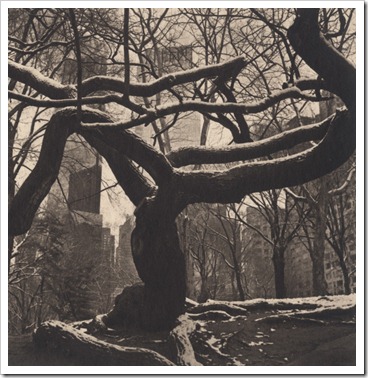 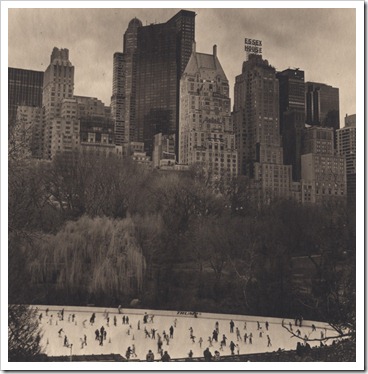 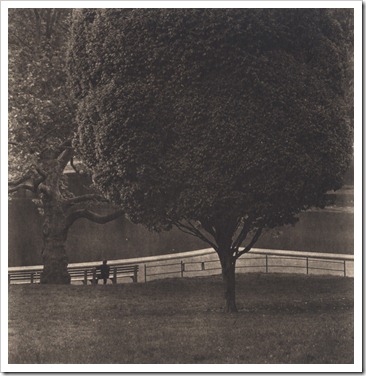 Takeshi's other portfolio, Silent Respiration of Forests--Yosemite, moves westward to California and the stoic beauty of the Yosemite National Park. 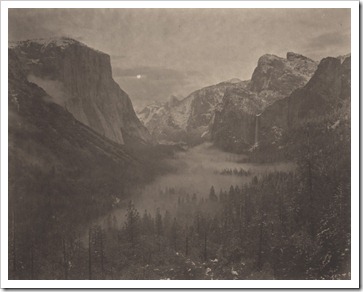 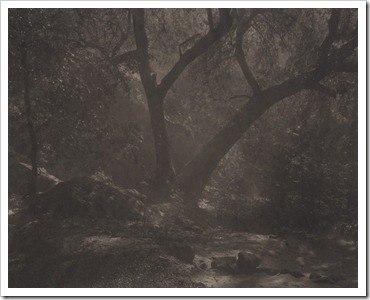 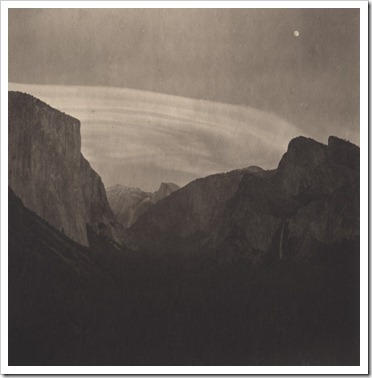 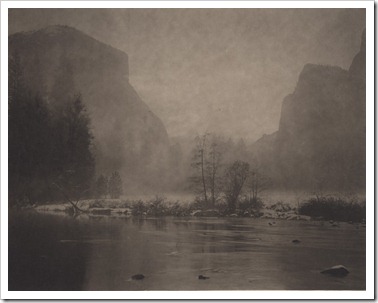 As with any of our images, as striking as they appear above the jpegs don't do any of them justice--so come in and ask to see Takeshi's new work or any of our other fine artists in person!