Thomas Kellner has a kickstarter campaign for his new book "Black and White" - "Well begun is half done."  (Aristotle) An exhibition and book of his classic Black & White images, from New York, Paris, Chicago, San Francisco and more. He has six days left to reach his goal!

Go to: https://www.kickstarter.com/projects/thomaskellner/black-and-white-well-begun-is-half-done-artistotle for more information. 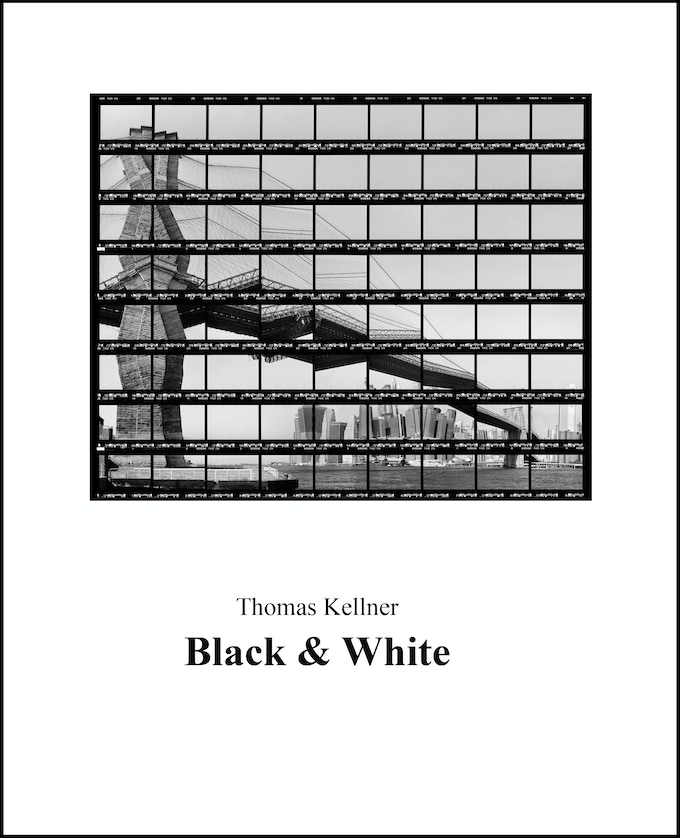 “Who would have thought that so much wonder could still be created with straight photographs in a time given to digital manipulation?” Alan G. Artner, Chicago Tribune

In a time, where many artists turn towards black-and-white-photography, ten years later I'm looking back to my roots. The less published artworks in black-and-white reflects the beginnings of my career. At this time I experimented with different picture languages in the photographic laboratory. Then I found my unique, multiperspectively, deconstructivist picture language: the composed picture – either as a multiple exposure on a negative, or as a sequential montage at a contact sheet of a roll film and a 35mm-film.

My original concept was to create a artwork in a small format with only one film. Many of the photographs were made in San Francisco, New York City or Chicago and will be exhibitioned in „Thomas Kellner Black and White“. Next to those I'm going to show you some of my large size artworks, like my impressive shot of the Guggenheim Museum in Bilbao. A selection of circa 50 black-and-white-photographs will be shown in this exhibition in Köln, Siegen, Essen and Santa Fe from January 16th , 2016. In addition to this exhibition a homonymous catalog will be published.

The book launch takes places at the day of exhibition opening, January 16th , 2016, in the focus gallery cologne. I would be pleased if you would visit these events, that’s why you will receive an invitation there for! Why you should support this project?

The project costed me already 30,000 €. A bulk of the cost I covered by myself, but assistants, image processing, travels, editorial work and translations left a big hole in the budget. The project is now on the finishing straight and now I only need 15,000 €, better 40,000 € to complete the project. You're my last best hope to fulfill my dream! So great goodies are waiting for you! Thank you for your support!