Please join us Saturday, June 7th from 6–8 p.m. for the opening of Jerry Uelsmann: Untitled. The artists will be in attendance for the reception and signing copies of his newly published retrospective. 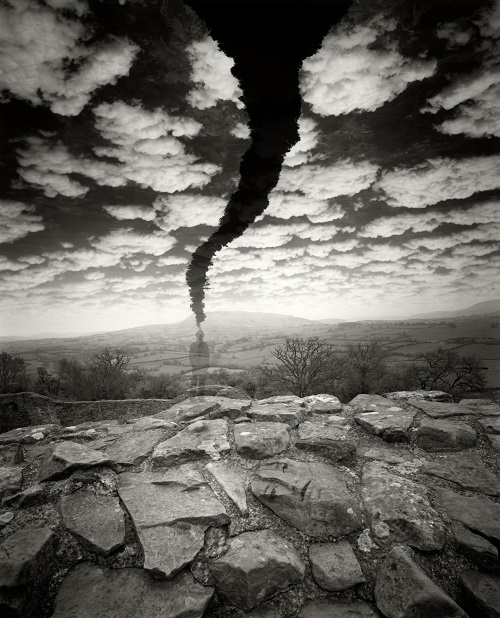 For over five decades, Jerry Uelsmann has challenged and transformed the art form of photography, deemphasizing its function as documentation and further liberating it as a form of artistic expression. Untitled features works from throughout Uelsmann’s celebrated career, including rare and early vintage work as well as contemporary work from the last several years.

Well before the advent of digitally manipulated photography, Uelsmann was creating otherworldly images solely in the darkroom, utilizing a technique of multiple negatives, enlargers and processing effects to stretch the limits of what fine art photography could be. Though some of his images are named, the majority has remained untitled; Uelsmann shies away from imposing an interpretation on the viewer and, instead, invites each individual to create his own personal narrative. 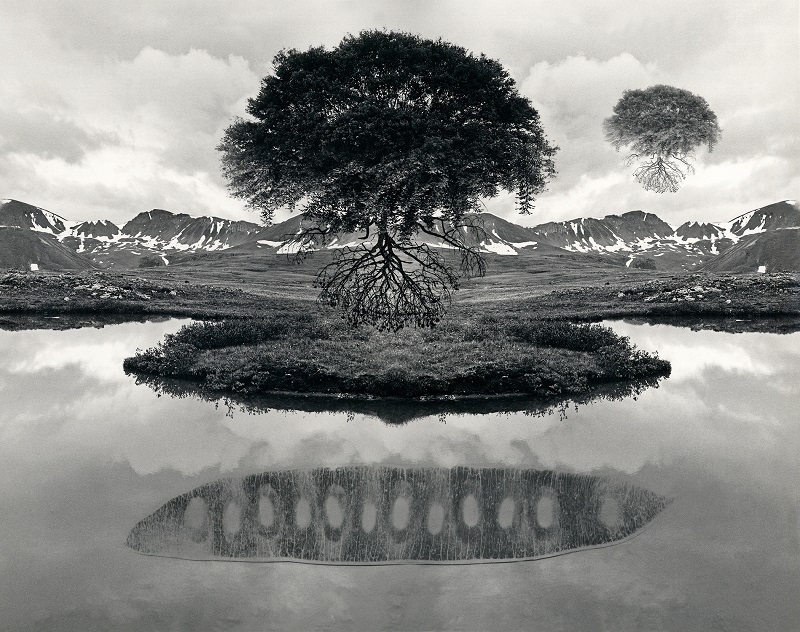 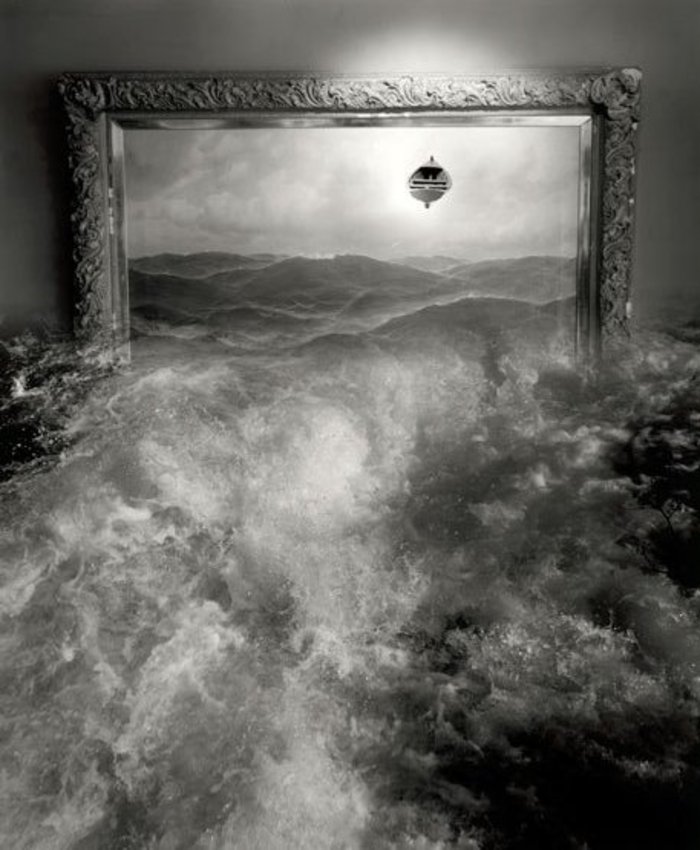