Catherine Couturier and gallery artist Rachel Phillips were both recently profiled in an article on Photo District News (PDN) by Meghan Ahearn entitled “Landing Gallery Representation.” The piece discusses how Phillips came to be represented by Catherine Couturier Gallery and offers tips for emerging artists on submitting to and dealing with photography galleries. 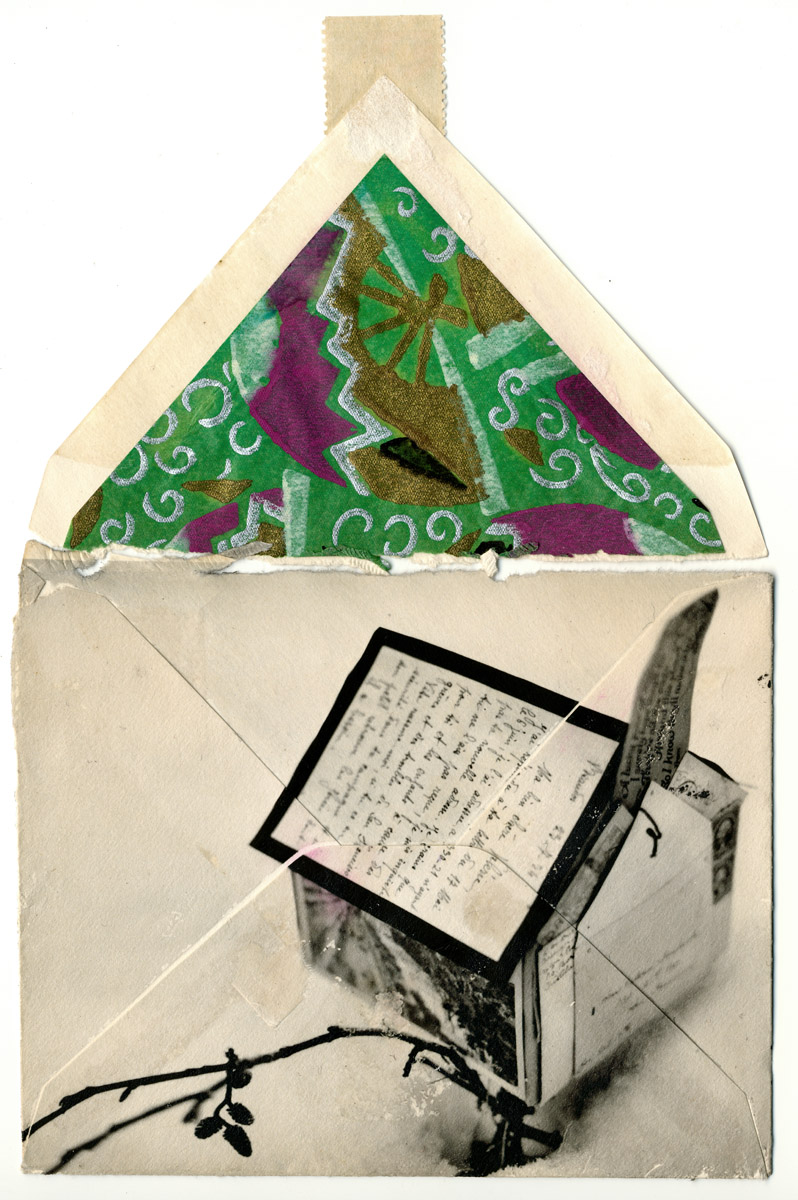 “Field Notes” is the series that Couturier saw on the photographer’s website. She loved that Phillips makes transfer prints of her own images onto vintage envelopes but wanted to see the work in person, so she asked Phillips to send her a couple of pieces. This began what Phillips calls a “slow, slightly ambiguous dance,” in which she sent work to Couturier for her to hang in the gallery, show to collectors and take to art fairs, in order to test the waters. “It’s emotionally difficult,” Phillips says about the trial period before signing with a gallery. “I think they recognize that there’s expense associated with consigning a body of work to them and then if they have to send it back in a year because it didn’t fit their market, that’s hard.” 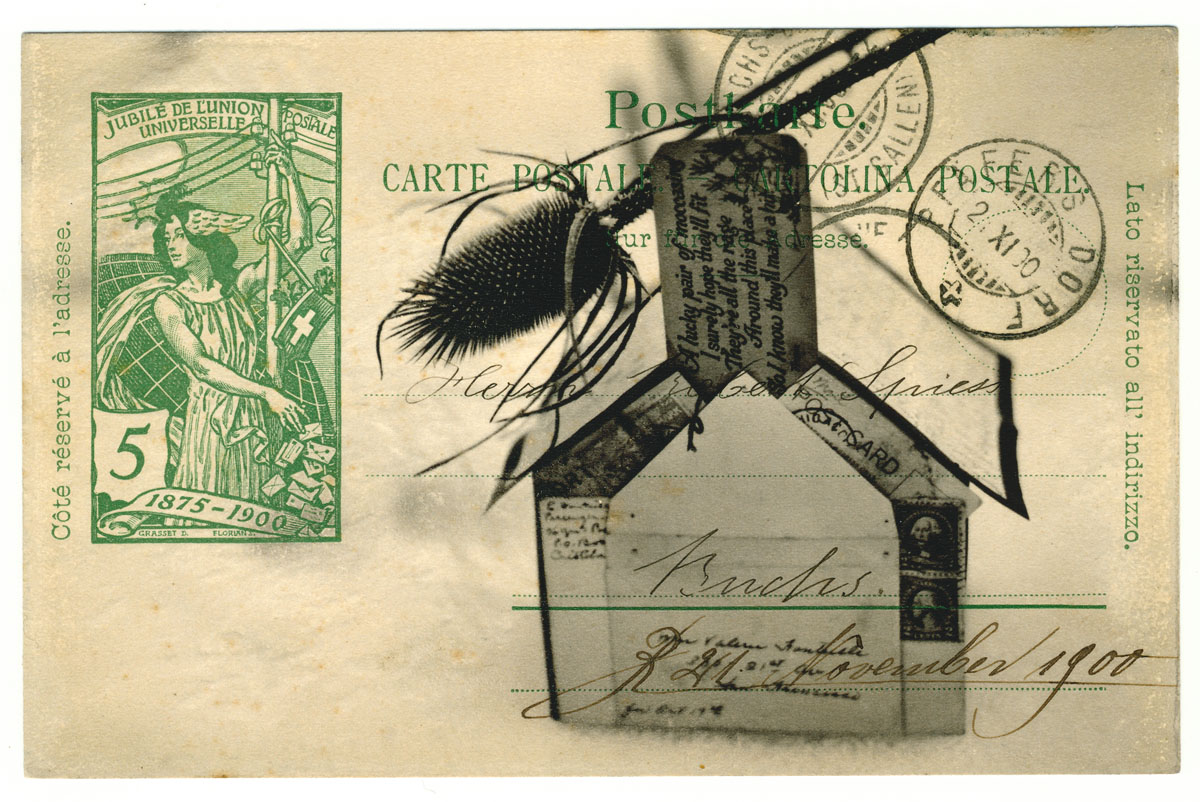 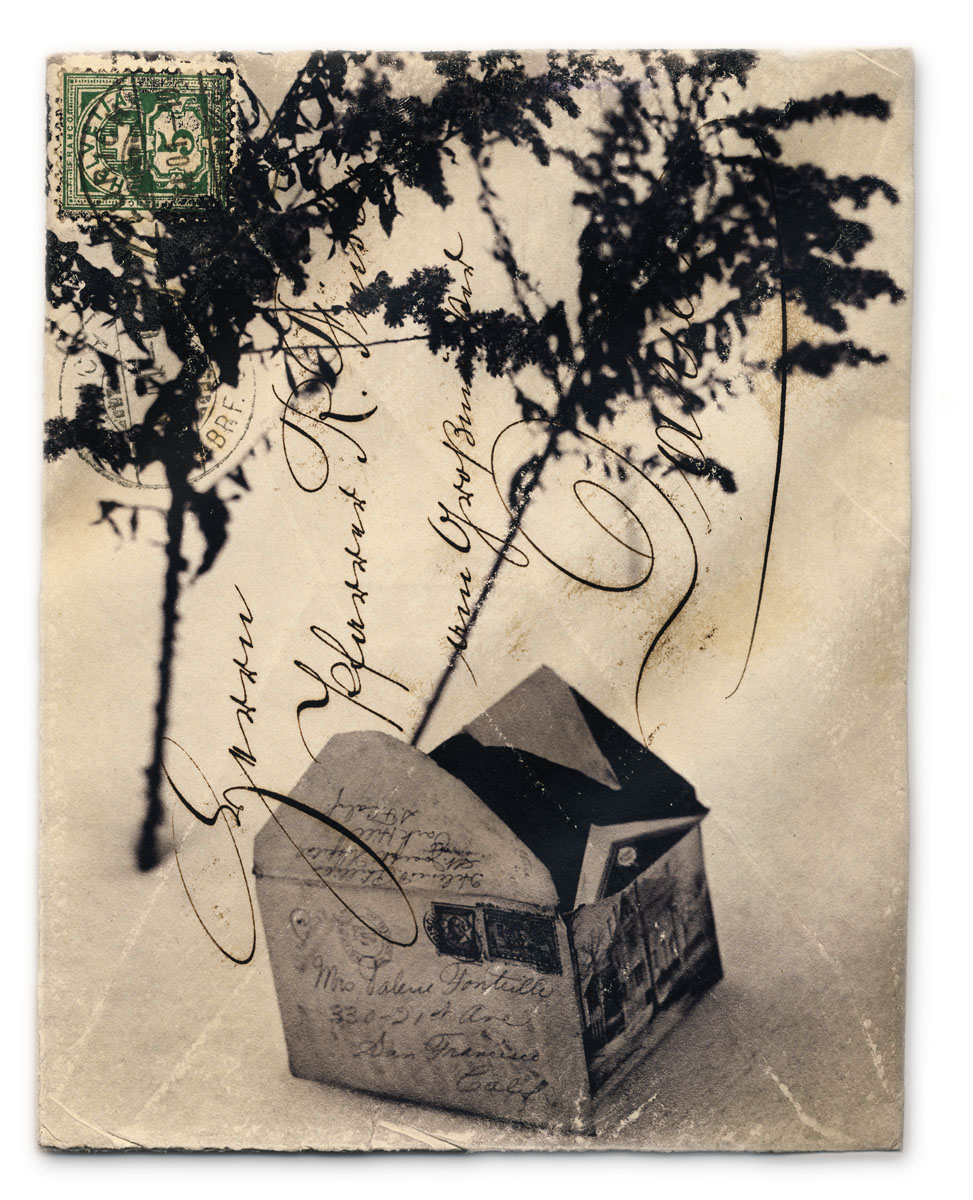 Though Couturier doesn’t usually take on emerging artists, there were many things about Phillips’s work that appealed to her. First, she says she liked how Phillips had incorporated images with the envelopes, and “just how well done in general they were.” Couturier looks for a mature vision in photographers. Additionally, she liked that the first set of prints Phillips sent her were nicely matted with the correct bag sizes. “There was some attention to detail that let me know that I was always going to get good work,” Couturier explains. “Even if I couldn’t sell it or maybe I wouldn’t like the images much, the work was going to be well made and it was going to be good and that’s the number one thing I’m looking for in an artist.” Couturier ended up signing Phillips in December 2011. Phillips’s work has since been included in various group shows, and later this year she will have her first solo show, featuring her “Field Notes” work, at the gallery. 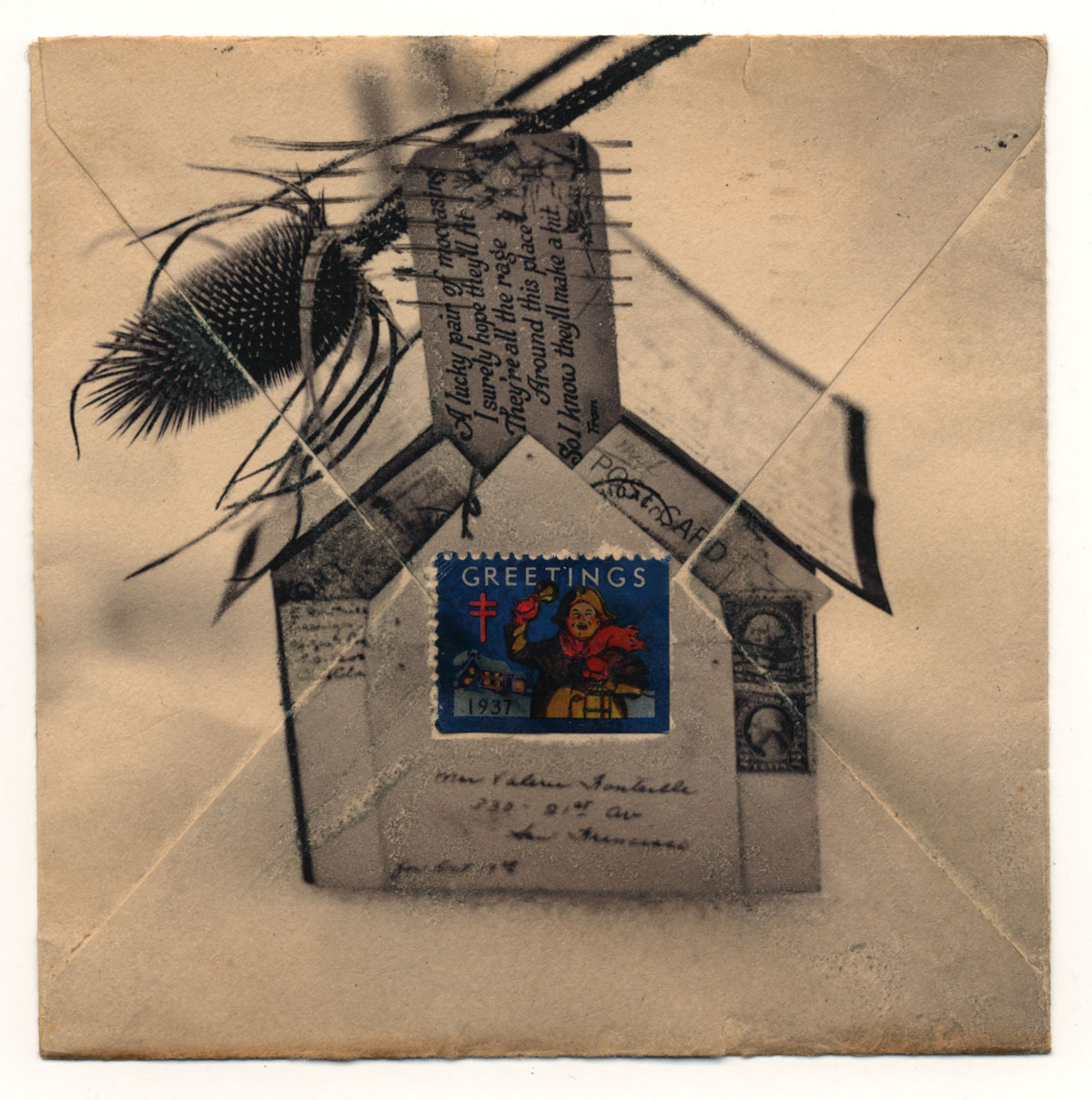 Rachel Phillips will be opening our 2013-2014 season with an exhibition from September 7 through October 19, 2013.  An opening reception will be held on Saturday, September 7 from 6-8pm, and Rachel will be in attendance.