Please join us Saturday, October 26th from 6–8 p.m. for the opening of Robert Doisneau: France in the 20th Century. 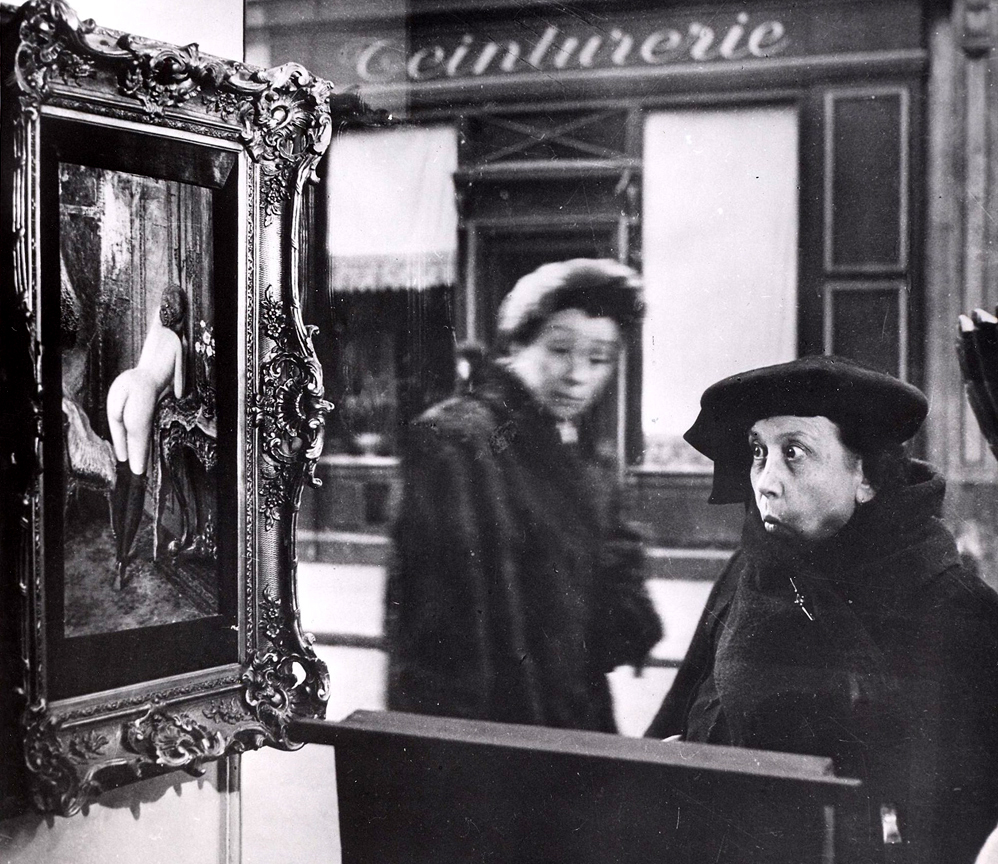 The work of preeminent French photographer Robert Doisneau masterfully captures the playful eccentricities and quiet beauty of Parisian life in the twentieth century, all of which and more are on full view in this solo career retrospective. 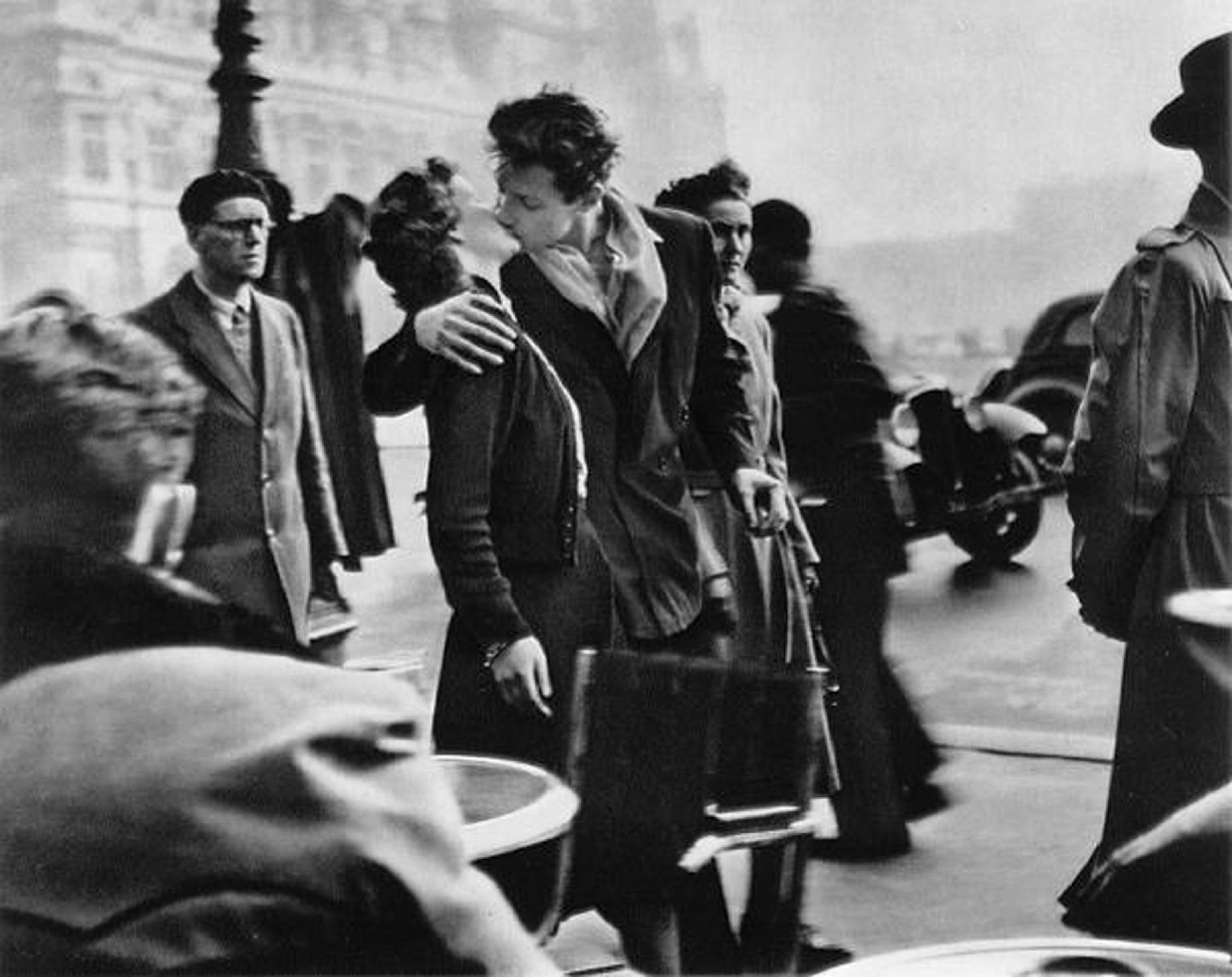 Early studies in engraving and lithography quickly burgeoned into an interest in photography for Doisneau. A job as commercial photographer for Renault automobile manufacturer eventually led to placement at the Rapho photographic agency, thus beginning his indelible touch on the world of street photography.  Doisneau was drafted a soldier and photographer during WWII and used his lettering and engraving skills to forge documents for the French Resistence until the end of the war. Post-war, he delved deeper into the street scenes of France and continued capturing iconic images until his death in 1994. 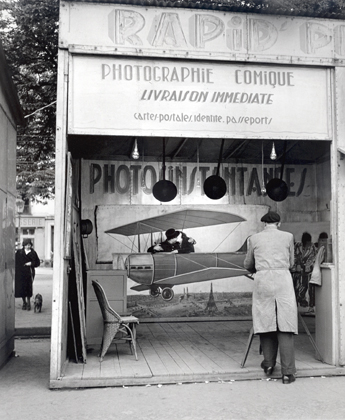 Over the course of his decades-long career Doisneau was honored with numerous photographic awards and achievements, ranging from the Grand Prix National de la Photographie (1983) and Kodak Prize (1947) to recognition as an Honorary Fellow of the Royal Photographic Society (1991). Even to this day, Doisneau continues to be prominently featured in museums, galleries and private collections worldwide, and his photographs remain as a unique perspective of the French lifestyle during the middle of the twentieth century.

For the enirety of the show catalog, please visit the exhibition page here.