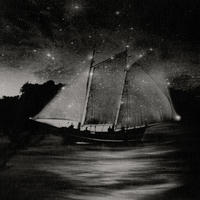 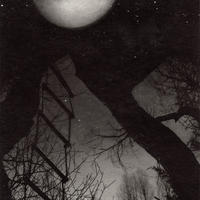 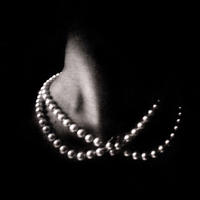 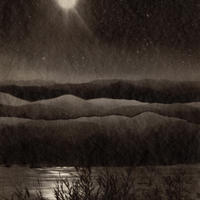 Jennifer Schlesinger is an artist and curator based out of Santa Fe, New Mexico. She graduated from the College of Santa Fe in 1998 with a B.A. in Photography and Journalism and was an adjunct Professor there from 2005-2006. Schlesinger-Hanson has exhibited widely at Southwest regional institutions such as the Marion Center for Photographic Arts (SFUAD) and the Santa Fe Art Institute, as well as national institutions such as the Southeast Museum of Photography and the Chelsea Art Museum. Her work has been published online and in print with international publications such as Black and White Magazine U.S and UK, Diffusion Magazine and Fotoritim. Schlesinger-Hanson is represented in many public collections, including the Southeast Museum of Photography, FL; The New Mexico Museum of Art and the New Mexico History Museum / Palace of the Governors Photo Archives. She has received several honors in recognition of her work including a Golden Light Award in Landscape Photography from the Maine Photographic Workshops and the Center for Contemporary Arts Photography Auction Award in Santa Fe, New Mexico, both in 2005. She has been awarded many distinctive nominations such as the Santa Fe Prize for Photography by the Center and the Eliot Porter Fellowship by the New Mexico Council for Photography. She was the Assistant Director of Santa Fe Art Institute from 2003-2005 and has been the Director of VERVE Gallery of Photography since 2005. Schlesinger is co-founder of finitefoto.com, a new media collective that investigates and promotes the intersection of photography and culture in the state of New Mexico.