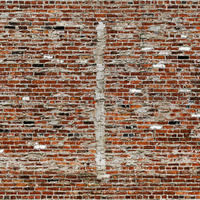 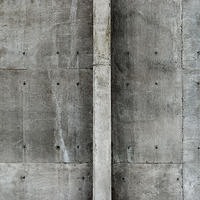 John Chakeres was born in Columbus, Ohio in 1952. His interest in photography began at the age of 13. In 1976 he received a Bachelor of Fine Art degree from OhioUniversity in both photography and printmaking. In 1977 he published his first book of photographs, Traces: An Investigation in Reason. Traces was a collection of black and white landscape photographs, edited in such a way to suggest a journey of self-discovery. In 1979 he published a second book, D’art Objects: A Collaboration, with Mary Manusos. D’art Objects was a series of SX-70 Polaroid photographs which each artist manipulated and altered is someway until both decided the image was complete. His photographs have been included in numerous exhibitions and publications. They can also be found in a number of permanent collections including the Museum of Contemporary Photography, the Museum of Modern Art, the Monterey Museum of Art, the Eastman House, the Columbus Museum of Art and the Tweed Museum of Art. John Chakeres has been a contributing editor to Photo Methods magazine and taught photography and printmaking at Ohio University. He currently teaches photography and digital imaging at Columbus College of Art and Design and Columbus State Community College and resides in Columbus, Ohio.