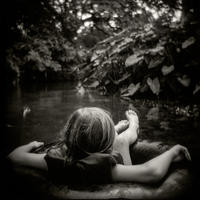 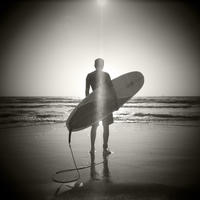 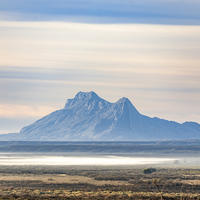 As Far As You Can See

Kenny Braun is an editorial, commercial and fine-art photographer based in Austin, TX. He is known for environmental portraiture, landscape and fine-art photography. Music, surfing and photography have been his passions since high-school, each influencing the other. His personal work explores a sense of place and memory by returning to scenes from his childhood. His series on Texas Surfers and the Gulf Coast titled Surf Texas was published by the University of Texas Press in 2014. Other books include the Salt Lick Cookbook published in 2012 and Jack Allen’s Kitchen Cookbook published in 2014. His new book on the Texas Landscape, As Far as You Can See, was published by UT Press in the spring of 2018.

Braun's work is included in numerous private and public collections including The Wittliff Collections at Texas State University. As an editorial photographer his work can be seen in Texas Monthly, Wired, Southern Living, Texas Highways, Southwest: The Magazine, This Old House, and more.