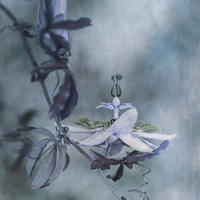 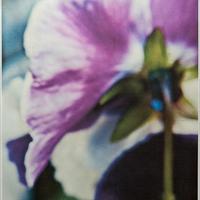 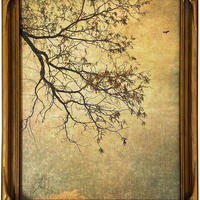 
Wendi Schneider is a Denver-based visual artist widely known for her ongoing series of hand-gilded photographs, States of Grace – illuminated impressions of grace in the natural world. Drawn to the serenity she finds in the sinuous elegance of organic forms, she embraces photography to preserve vanishing moments of beauty in our vulnerable environment. Schneider’s gilding process creates images that seemingly dance on the paper’s surface amidst reflections of light on precious metals, creating a synthesis of technique and subject.

Born in Memhis, TN in 1955, Schneider grew up in a family of artists, later earning an AA in Art History from Stephens College and a BA in Painting from Newcomb College at Tulane University. In 1988, Schneider moved to New York City and began a diverse and successful career that included fine art commissions, photography for magazines, book covers, and advertising, and later (after a move to Denver in 1994) design and art direction. In 2012, she began to produce a collection of photographs featuring flora and fauna – the States of Grace series, which was to become her signature body of work.

Schneider’s photographs are held in the permanent collections of The New Orleans Museum of Art, The Center for Creative Photography, The Memphis Brooks Museum of Art, The Auburn University Library Special Collections, and The Try-Me Collection, as well as numerous private collections. Her work has been published and exhibited extensively in solo and group exhibitions worldwide including AIPAD and Art Basel.

For press and news related to Wendi Schneider, please visit our blog.