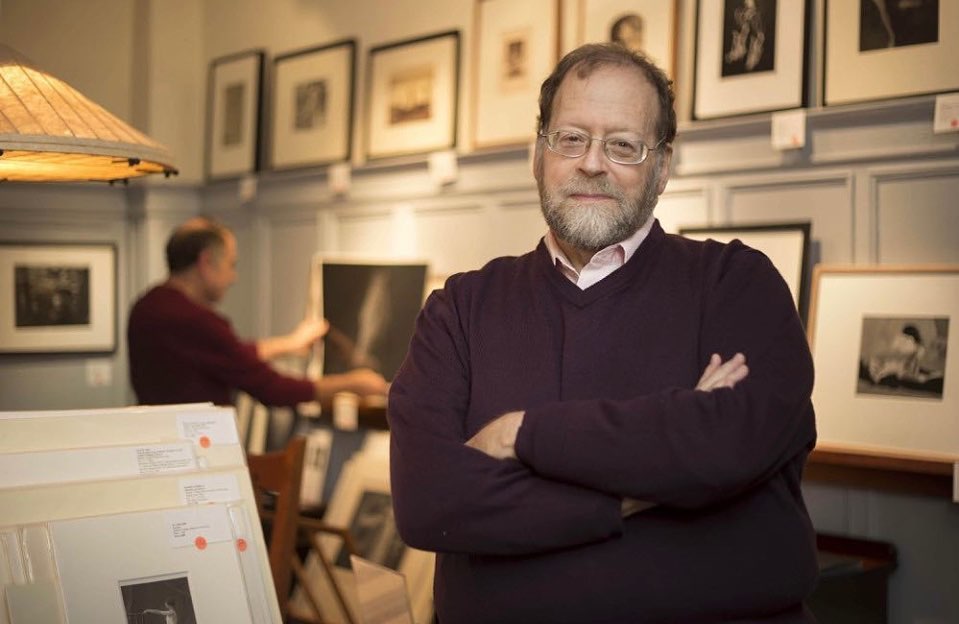 The fine art photography world lost a major figure last week in the passing of Alan Klotz. The venerable New Yorker was a larger than life presence amongst art dealers, both through his personality and his huge breadth of knowledge. As I scrolled through recent emails between us, I found myself giggling, as I often did when we would see each other. He wrote well and often. He spoke fantastic French, his speed oftentimes putting mine to shame, and when I obviously wasn’t feeling well at an art fair in DC once (I was pregnant but not telling), he brought me ginger snaps he said would help. I bought three prints from Alan in the last few months, one of which was, very fittingly, Glass Distortion, 1943 by André Kertesz.

Here’s to you, Alan. You will be missed. 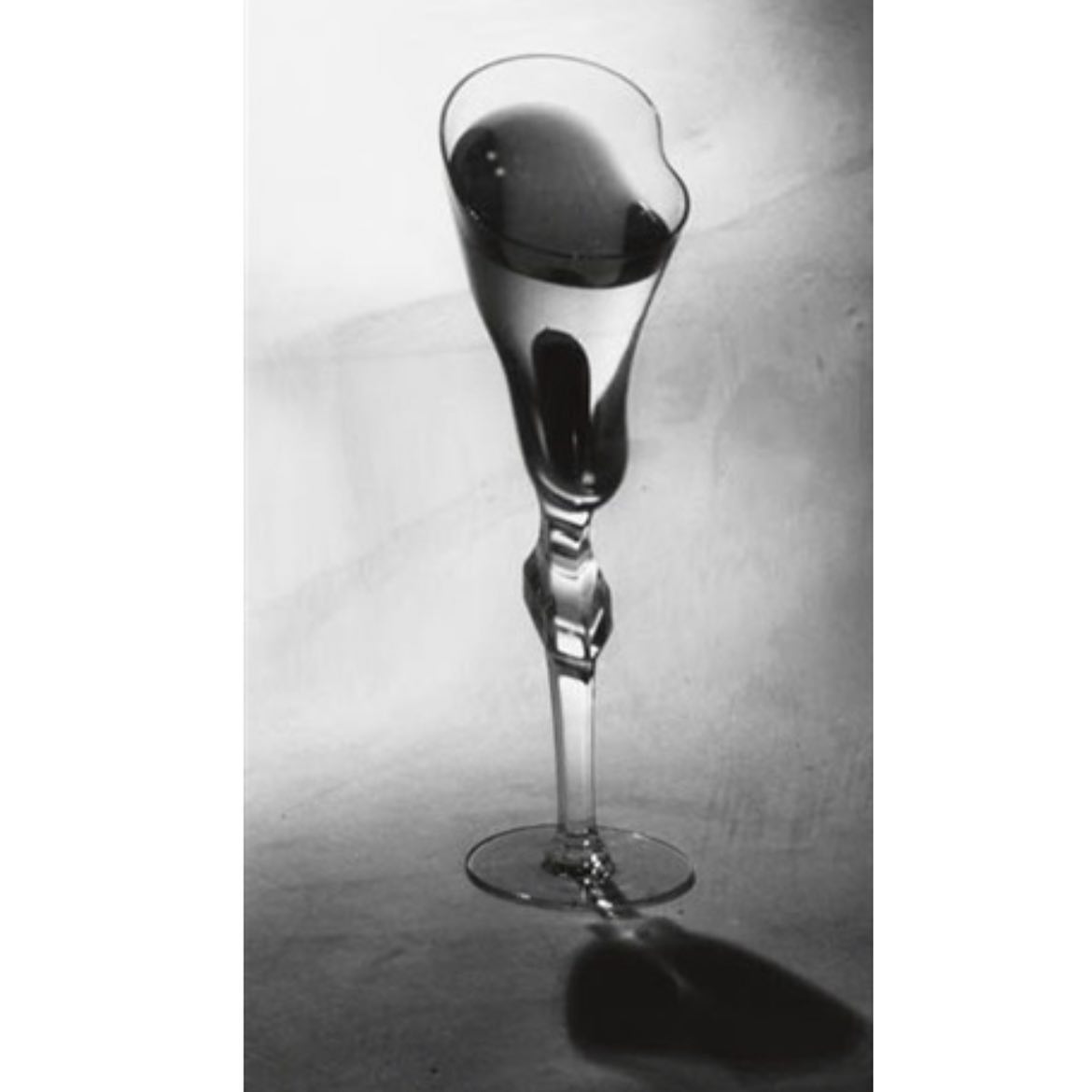 Artist Henry Horenstein's series Speedway1972 has been featured in several British publications. Read more about Speedway1972 in the articles below, and be sure to catch Henry Horenstein: Speedway 72 at Catherine Couturier Gallery on view September 16th– October 15th, 2022.

Take advantage of current prices by purchasing a print before September 1st! Email us at gallery@catherinecouturier.com for inquiries or visit the gallery to view Schneider's work in person. Her show Into the Mist is on view through August 31st, 2022. Don't miss it before August slips away.

Don't miss your opportunity to purchase pieces at their current prices!

Gallery Artist Wend Schneider is featured in the AIPAD Exposure June 2022 blog & newsletter for her current show Into the Mist at Catherine Couturier Gallery.

The Houston Art Gallery Association (HAGA) invites you for a special presentation by OnAim Conservation, LLC about preventive conservation for outdoor sculptures, hosted by Gallery Sonja Roesch. This is a free event and open to the public.

Wendi Schneider Featured at The Photography Show Presented by AIPAD 2022

The Photography Show commences with an Opening Preview on Thursday, May 19. Catherine Couturier Gallery will be participating and featuring the work of Wendi Schneider.