AIPAD Exposure: A Welcome and a Fond Farewell 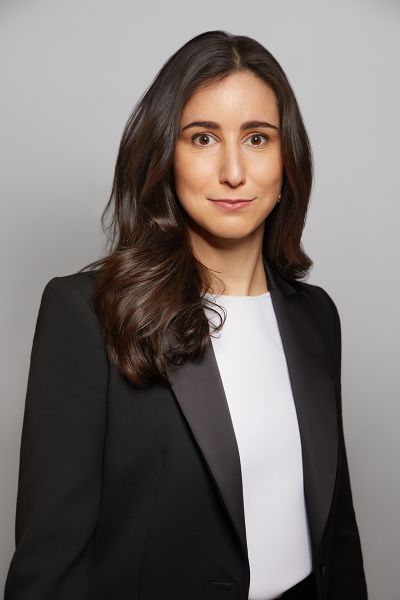 AIPAD bids farewell to Joe Casey, who has served as executive director for the last 17 months, and welcomes Lydia Melamed Johnson to the post. Having spearheaded AIPAD’s Photography Show as director last year, bringing it back after two years of COVID shutdowns, Johnson begins her new post January 1. She was previously the corporate partnerships and VIP relations officer for Paris Photo New York, and before that she founded October Art Week while serving as director of Robert Simon Fine Art in New York.

Exposure spoke with Johnson shortly before she officially begins her new position.

Exposure: Congratulations on your new role with AIPAD! What was it like to organize the fair last year, as we were just emerging from COVID restrictions?

Johnson: Center415 was a fantastic place for AIPAD to emerge from the pandemic – it was a new venue with an adaptable team, and it became a wonderful place for a reunion and homecoming in Manhattan.  It had been a tumultuous time, but everyone was so happy to see each other and be reunited, and that highlights the role that AIPAD plays within the photography community. Navigating the strict COVID protocols that were still in place and the social temperature that was still unsure was challenging, but this year the board and I are looking forward to creating a more festive, jubilant atmosphere than we could last year, though masks will be available if that is one’s preference.

Exposure: What can you say about the 2023 fair?

Johnson: The fair will run from March 30 to April 2. We’re returning to the original AIPAD dates in the art fair calendar – early spring – which the membership really wanted. Our applications are currently open and we’ve had an incredible response so far. I’m looking forward to being able to build on what we showcased last year. We know that we can put on a good fair at Center415, and I’m excited to put on a really great fair.

Exposure: What are some of your plans for AIPAD moving forward?

Johnson: AIPAD and its members’ deep knowledge and expertise is the standard in our industry and the sense of community this organization has created over four decades can’t be replicated. I hope to work externally on behalf of AIPAD in the larger, global community, with new collaborations with institutions, membership, and with other events. The fair is the mainstay, the linchpin, and while that will continue to be a priority, there is room for more year-round programming and activations, especially in growing our digital platforms.