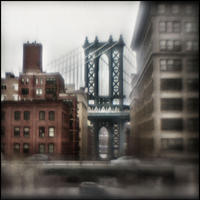 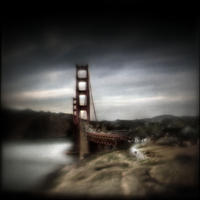 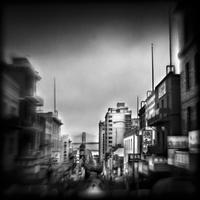 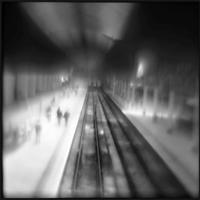 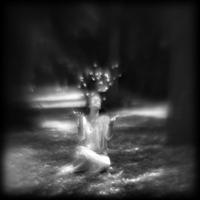 Susan Burnstine is an award winning fine art and commercial photographer originally from Chicago now based in Los Angeles. Susan is represented in galleries across the world, widely published throughout the globe and has also written for several photography magazines, including a monthly column for Black & White Photography (UK). She was nominated for the 2009 Santa Fe Prize for Photography and winner of B&W Magazine's 2008 Portfolio Spotlight Award. Susan's first monograph, Within Shadows, published by CHARTA EDITIONS, was released in Europe at The Venice Biennale in June 2011 and later released in the U.S. in September 2011. Additionally, Within Shadows earned the Gold award for PX3 Prix De La Photographie Paris in the Professional Fine Art Books category and a Bronze overall.

Susan Burnstine portrays her dream-like visions entirely in-camera, rather than with post-processing manipulations. To achieve this, she created twenty-one hand-made film cameras and lenses that are frequently unpredictable and technically challenging. The cameras are primarily made out of plastic, vintage camera parts and random household objects and the single element lenses are molded out of plastic and rubber. Learning to overcome their extensive limitations has her led to rely on instinct and intuition... the same tools that are key when trusting in the unseen.