We are in the final week of Renate Aller's Ocean | Desert! The show, which opened October 25 to fantastic reviews, closes November 26th. 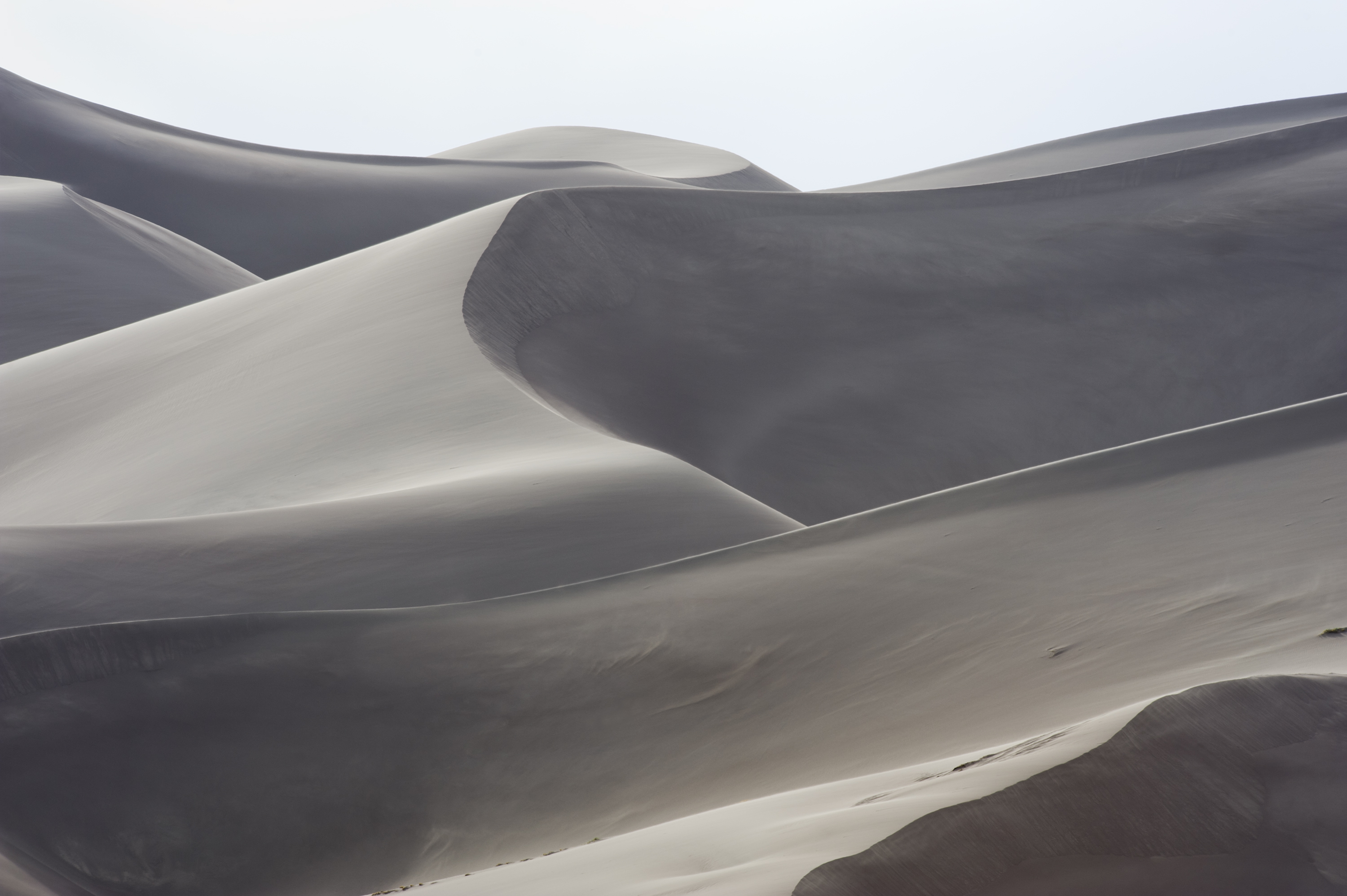 This new project by German-born photographer Renate Aller is an extension of her ongoing series entitled Oceanscapes. Aller has continued to make images of the ocean from a single vantage point—for which she is internationally known—but for the last several years, has begun to photograph sand dunes in Colorado and New Mexico as well.

She has now paired the resulting images in a fascinating new series that continues her investigation into the relationship between Romanticism, memory, and landscape in the context of our current socio-political awareness. There is both a visual and visceral relationship between the two bodies of work, as though the minerals of the sand dunes carry the memory of the ocean waters that were there millions of years before.

Signed copies of her new book, Ocean | Desert, are available at Catherine Couturier Gallery alongside her sold out book, Oceanscapes. 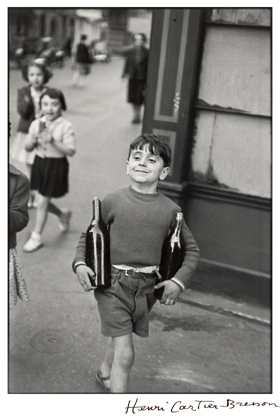 Due to the Thanksgiving Holiday, Catherine Couturier Gallery will close Wednesday, November 26 at 2pm and reopen Saturday, November 29 for regularly scheduled hours (10AM-5PM).