Hot off the heels of having finished a six month teaching stint in Rome for RISD, Henry Horenstein is part of the Annenberg Space for Photography's next show, Country: Portraits of an American Sound. Henry joins 6 other photographers who have chronicled country music over the years for the exhibition, opening May 31 at Annenberg. 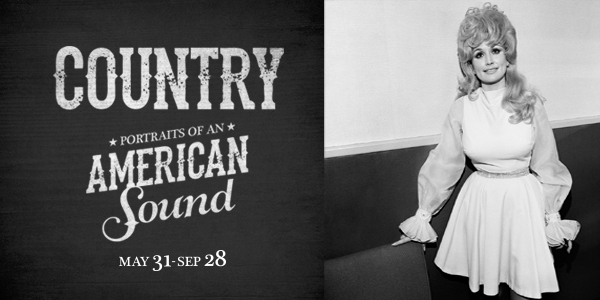 Curated by Shannon Perich of the Smithsonian’s National Museum of American History, and Tim Davis and Michael McCall of the Country Music Hall of Fame® and Museum, the show uses historical and contemporary photographs to explore how images shape the public identity of country music performers and of the genre itself. Celebrated performers such as Johnny Cash, Dolly Parton, Keith Urban and Hank Williams—as well as deejays, fans, executives and musicians—are seen in the works of the featured photographers who include Henry Horenstein, Henry Diltz, Raeanne Rubenstein, Ethan Russell, Elmer Williams, Walden S. Fabry, Les Leverett, Leigh Wiener, David McClister, and Michael Wilson.

In addition to the exhibition, Henry's image of Dolly Parton is the featured image on the banners Annenberg has placed around the city of Los Angeles advertising the show. The Annenberg Foundation also comissioned Henry to produce a short (20-minute) documentary, called SPOKE, about the legendary Austin dance hall, the Broken Spoke. The documentary premieres with the opening of the show. The exhibition runs May 31 through September 28, 2014. For more information please click here. 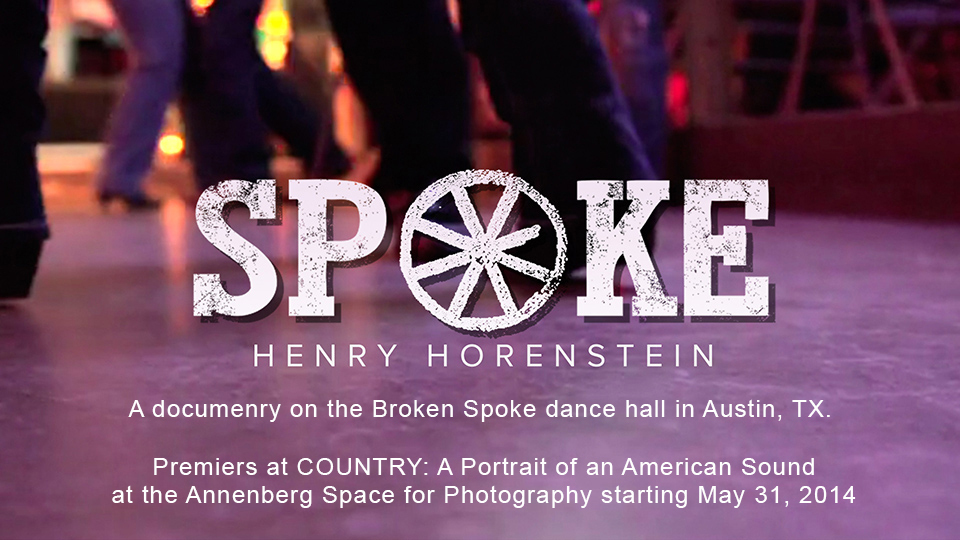 And in our final bit of Henry news, Anthropy Arts, the company that produces the Photographers Series DVD series which explores today's most influential photographers through full-length documentaries that allow profiled artists to speak about their career, technique and philosophy, have produced a documentary on Henry. The documentary, aptly titled Henry Horenstein, is available now and may be purchased here. For more information on Anthropy Arts and Henry's documentary please click here.