Please join us Saturday, September 13, 2014 from 6–8 p.m. for the opening of Libbie Masterson: Delicate. The artist will be in attendance for the reception. 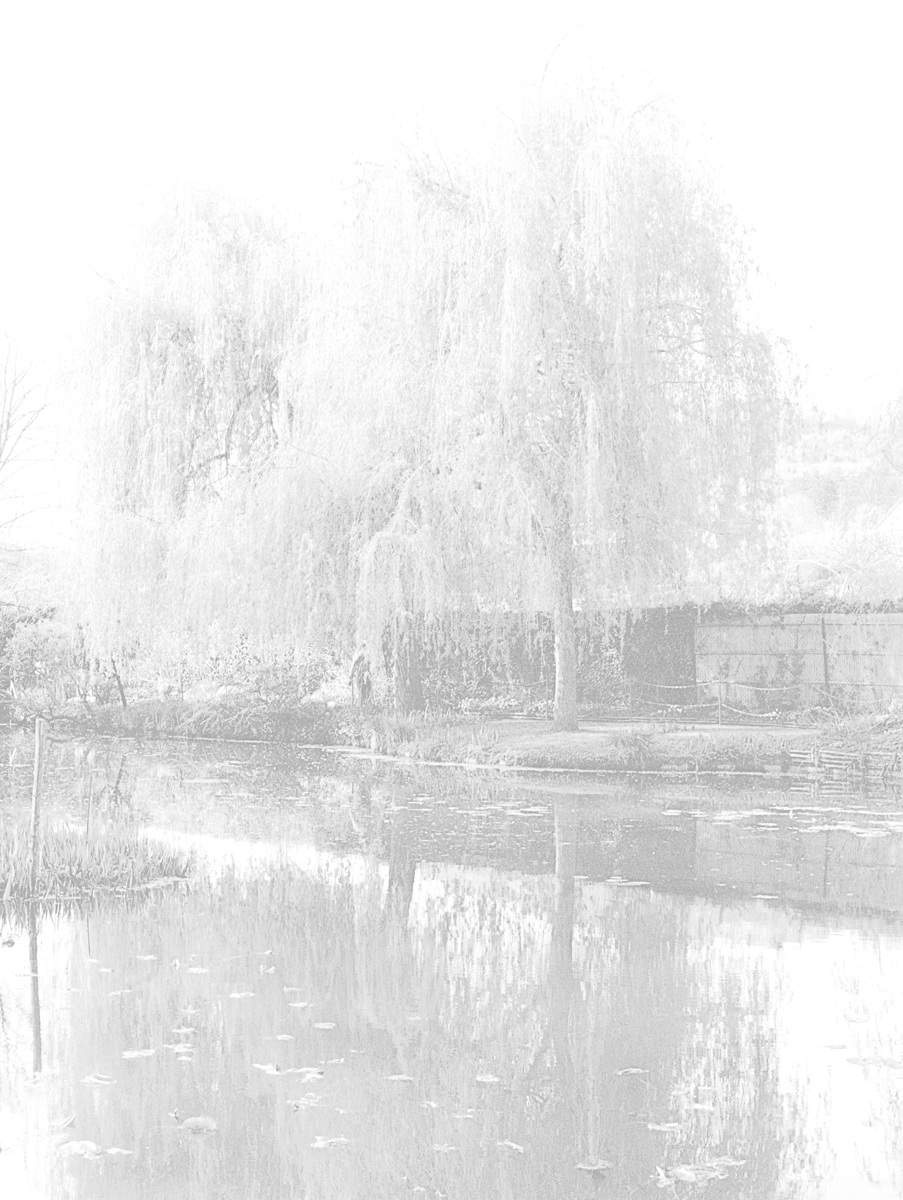 Houston based artist Libbie J. Masterson returns to Catherine Couturier Gallery for her new exhibition, Delicate. Delicate is an exhibition of three separate series, all with a common inspiration. It began as an homage to Edward Steichen, who was not only a great photographer but also a great painter. Inspired by a painting of his in the Portland Museum, and upon seeing a print of his Pond-Moonlight, Masterson became fascinated with how his Tonalist painting is so evident in his photography. 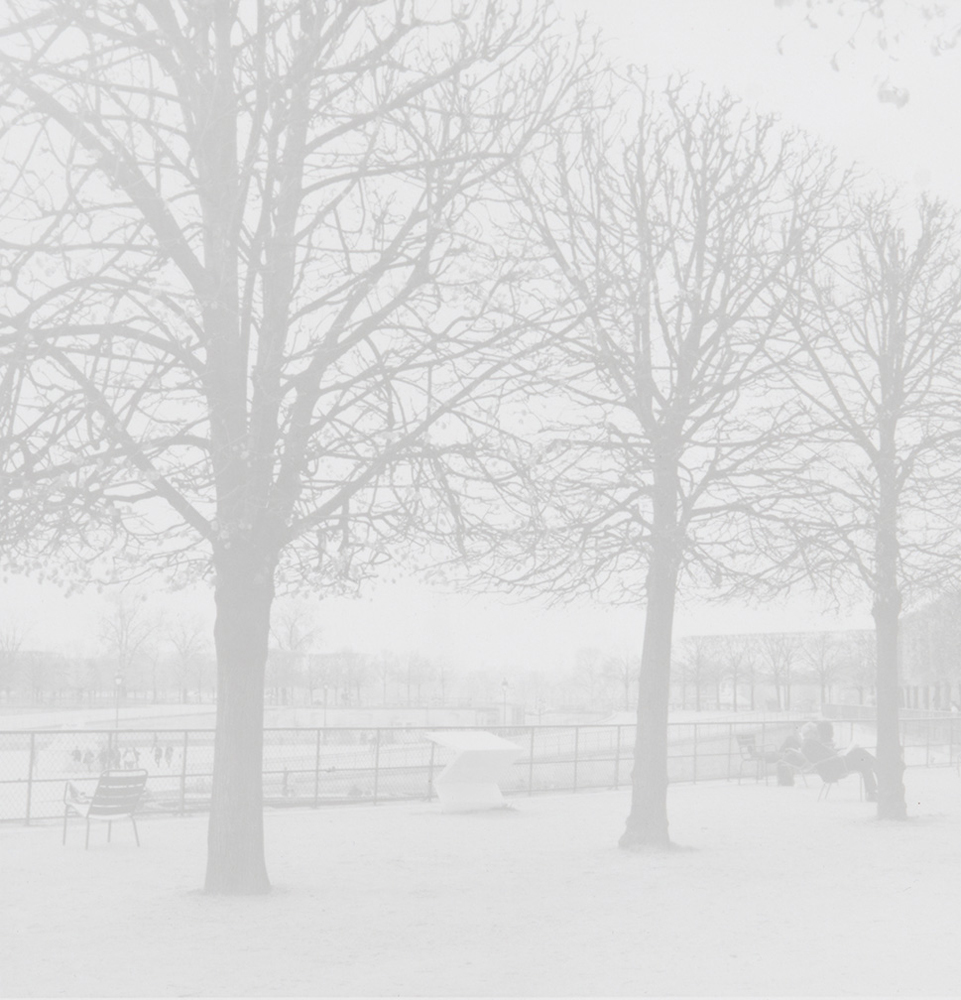 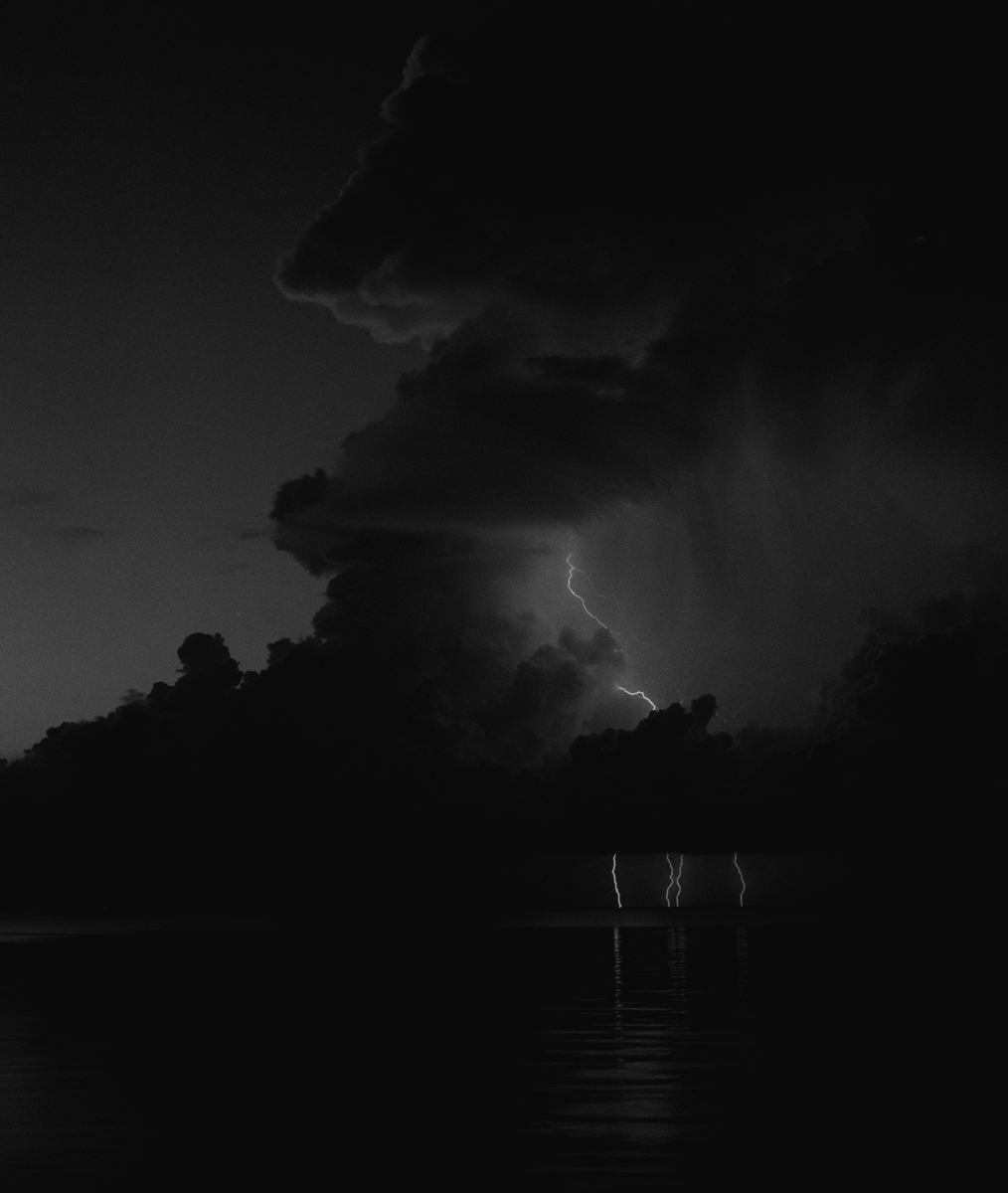 Having a background in painting, Masterson set out to bring the delicate quality found in Steichen's Tonalist painting into her own photography, using paint and toners, as well as varying exposures, to this effect. The influence of Steichen along with Masterson's two favorite artists, George Inness and Sergei Rachmaninov, both Tonalists, is strong in this exhibition, with a series inspired by each of them. 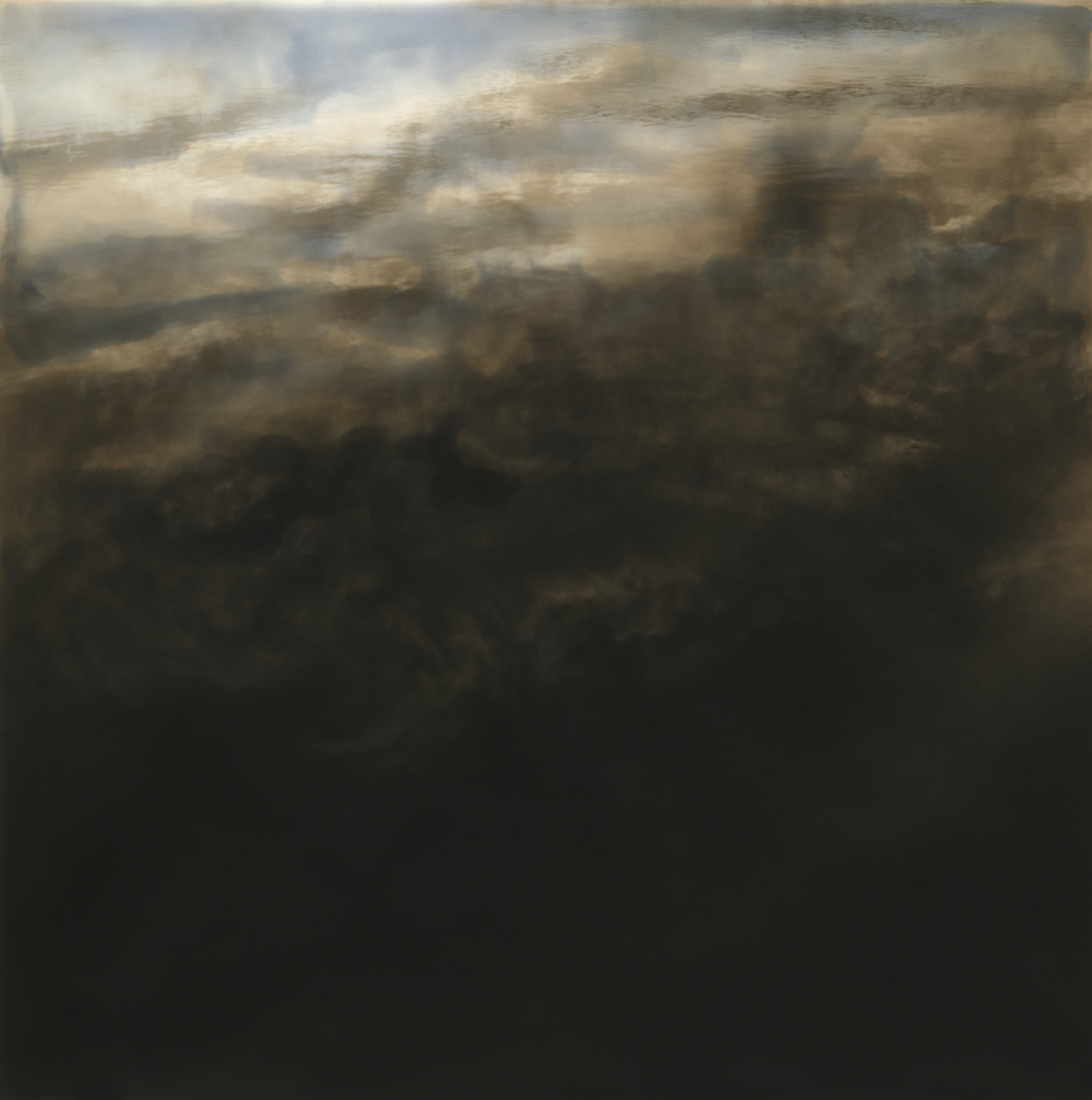 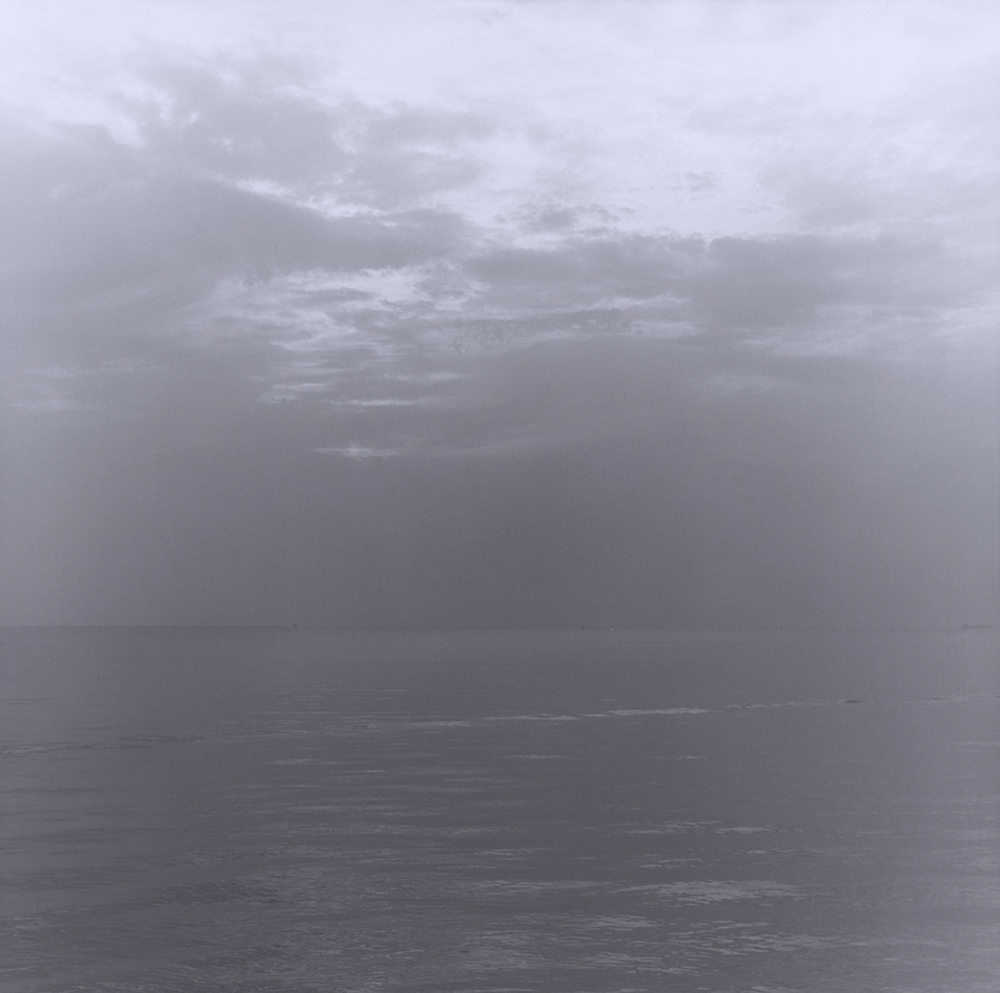