WITH AN ESSAY BY DEL ZOGG, MUSEUM OF FINE ARTS, HOUSTON 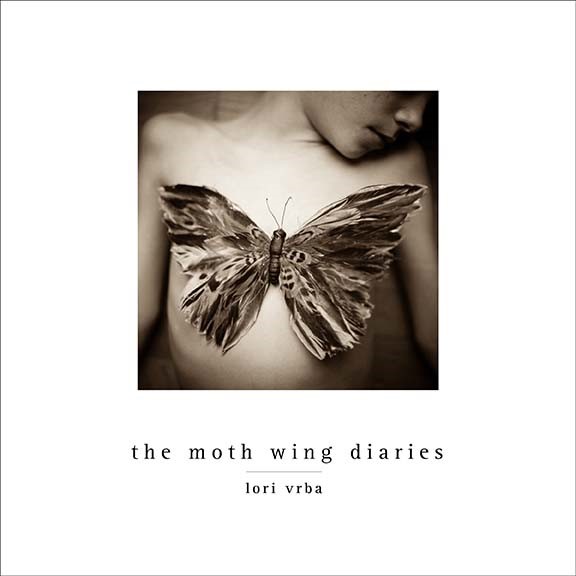 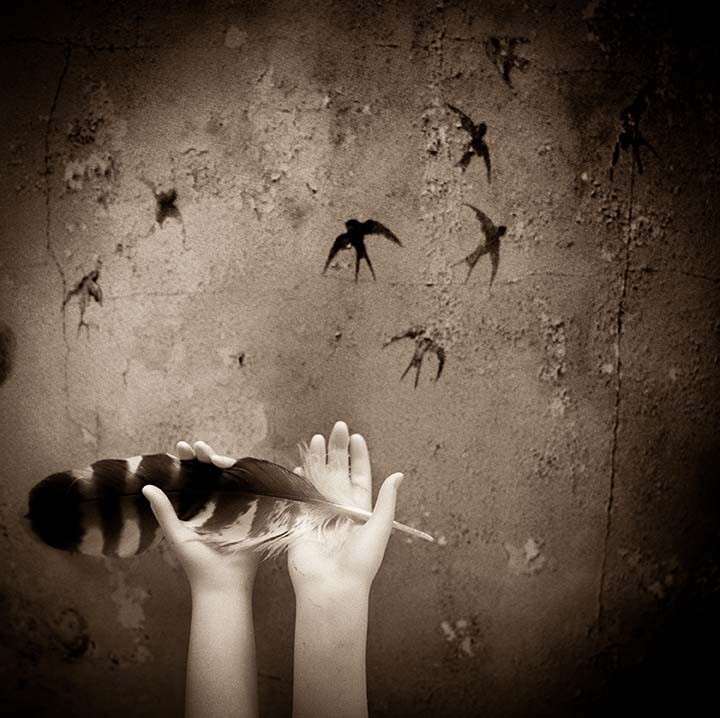 “The work produced by Lori Vrba stands with the best work of some of the photographic masters of the 20th and 21st centuries. It resonates, it is intimate, and it is emotional. Just as the artist is reflected in the work, the work is reflected in the artist. Those of us who know Lori could not imagine her making anything other: deeply personal, mature, womanly, and seriously engaging to the viewer.”

American fine art photographer Lori Vrba (born 1964) was raised in a rural town in Southeast Texas with no exposure to art. She spent most of her childhood outdoors stick-drawing in the dirt and playing house in the woods. Her first encounter with photography occurred when she discovered a trove of family snapshots hidden in her mother’s chest of drawers that represented decades of family history. Vrba’s parents had never talked about the hard times they had left behind, and Vrba grew up without knowing her extended family. She spent hours studying the intriguing, anonymous faces in these photographs that she writes were “whispering stories from a piece of time that mattered to someone.” This childhood experience ignited Vrba’s passionate love affair with photography. Not surprisingly, her work is deeply personal and focuses on self-discovery and family.

The Moth Wing Diaries (Daylight Books, May 2015) is Lori Vrba’s photographic narrative about memory, loss, providence and revival. It explores the artist’s sense of conflict emanating from her childhood trapped in an oppressive culture where she felt like an outsider. She would ultimately escape from it and find peace, freedom, and a state of grace within the Southern landscape of Chapel Hill, North Carolina. The photographs in the book were all made in Vrba’s backyard in North Carolina where she has lived with her husband and three children for the past seven years. Vrba’s work reveals the artist’s powerful connection to the earth, her vulnerability and strength, and her femininity. The word romantic in this monograph is reconsidered as not so saccharin-sweet, but mystical, intelligent and boldly vulnerable. 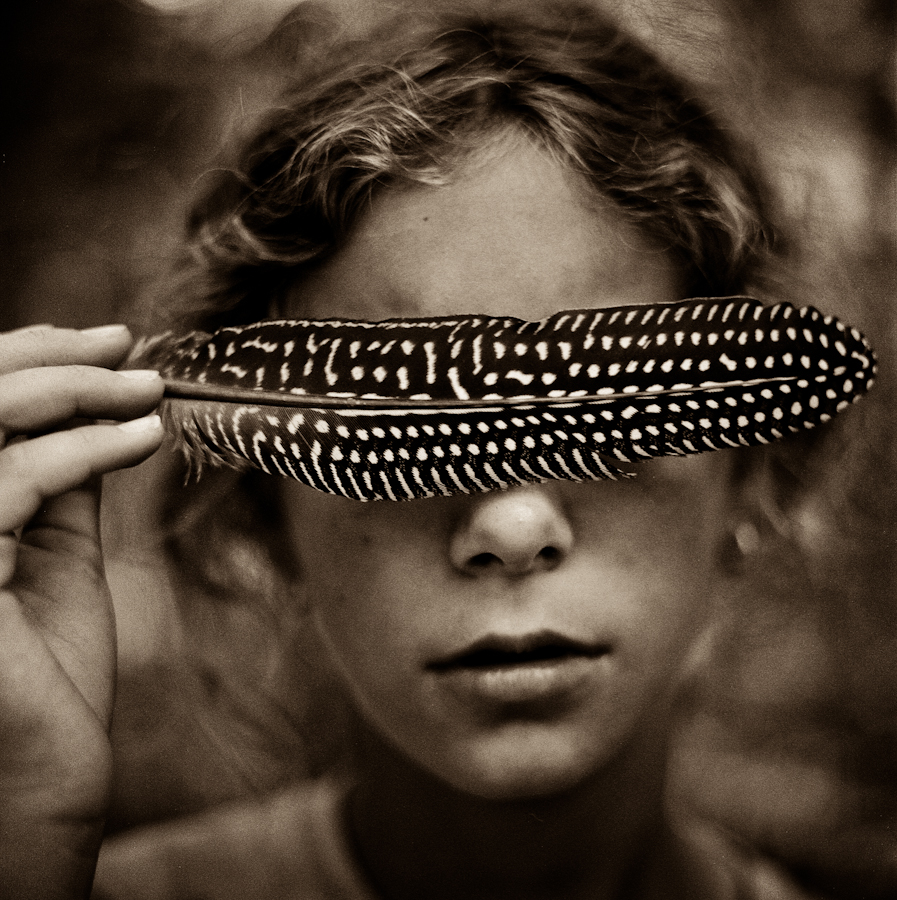 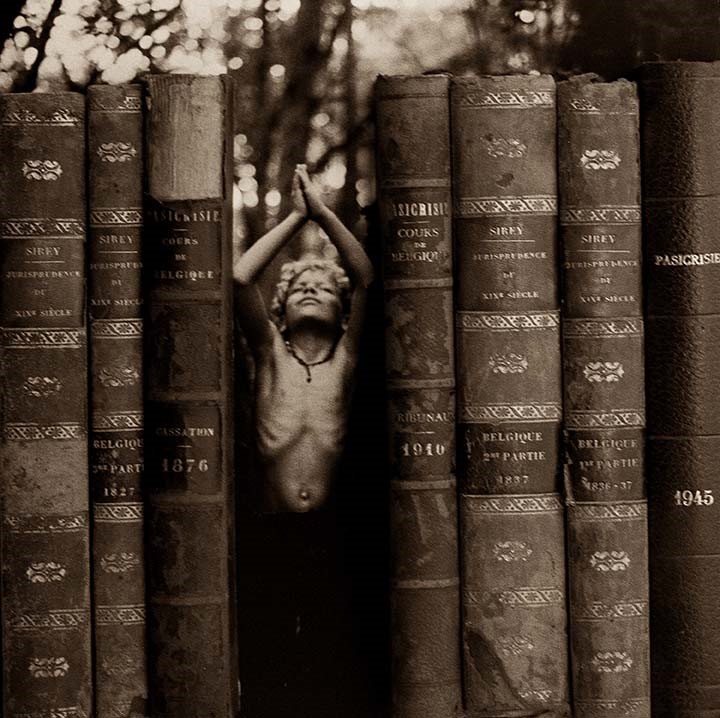 Vrba’s richly textured, meticulously composed photographs are packed with symbolism drawn from art, folklore, mythology, and biblical references. Vrba’s subjects, that include her own children, are actors performing parts in a series of dreamlike vignettes that tell universal stories of love, loss, and the passage of time, and examine the simultaneous joy and pain of motherhood, love, and being an artist. Her portraits are combined with found objects transforming her subjects into otherworldly beings. Feathers appear in many of Vrba’s photographs as a metaphor for flight, transformation, and coming of age. 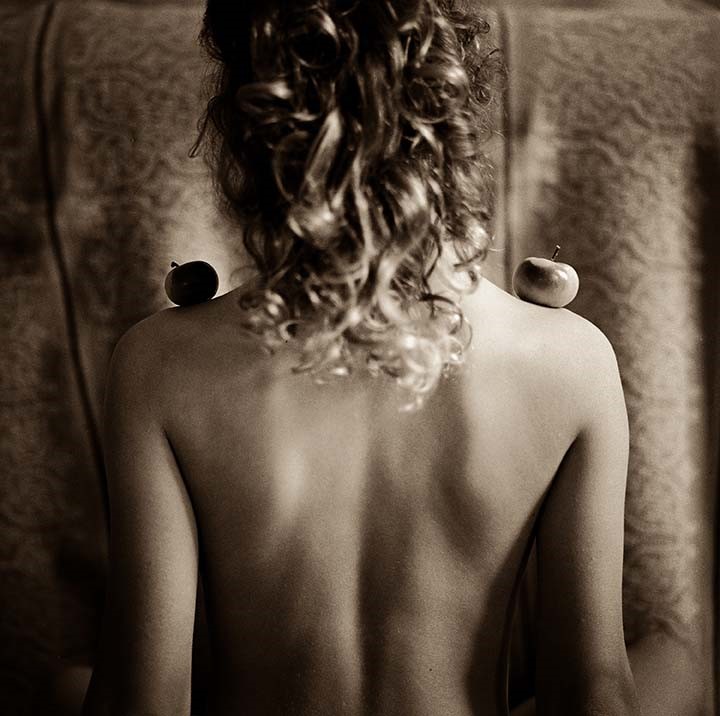 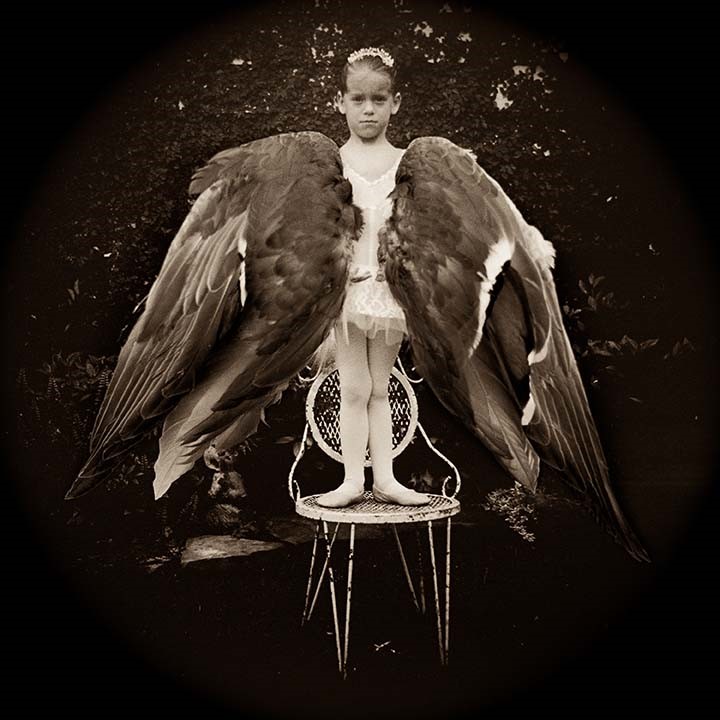 Vrba’s shoots with an old Hasselblad and develops the film by hand in her home darkroom where she also does all of the processing, printing and toning herself. She uses a unique toning solution consisting of a heavy dilution of selenium and tea to bring out the personality and detail. Her artwork is imbued with a 19th century look and feel. 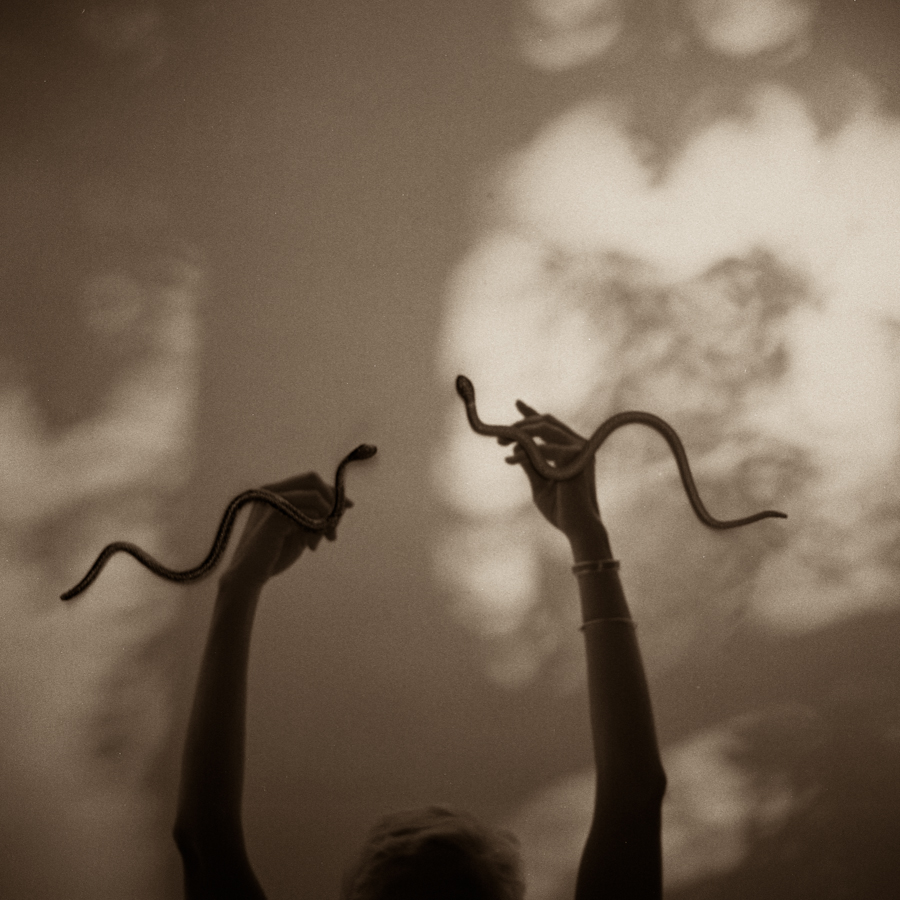 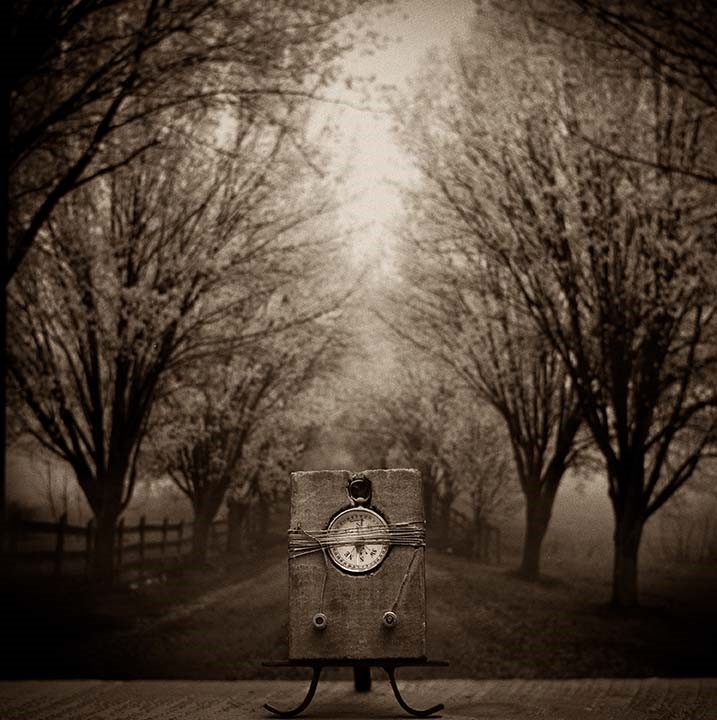 The Moth Wing Diaries, which is exquisitely designed by Ursula Damm, brings together in book form for the first time Vrba’s four main bodies of work: “Safekeeping,” “My Grace Is Sufficient,” “Piano Farm,” and “Drunken Poet’s Dream.” The titles are important to Vrba, as the vision for each series starts with the words that she then translates into visual poems. A product of the artist’s creative vision and intuition, Vrba’s beautiful and unsettling photographs in The Moth Wing Diaries transport us to an enchanted place where we are invited to linger and experience something akin to a state of grace through art.

Daylight is a non-profit organization dedicated to publishing art and photography books. By exploring the documentary mode along with the more conceptual concerns of fine art, Daylight’s uniquely collectible publications work to revitalize the relationship between art, photography, and the world-at-large. For more information, visit www.daylightbooks.org.