WAR/PHOTOGRAPHY at the Museum of Fine Arts Houston

The Museum of Fine Arts, Houston is opening its  WAR/PHOTOGRAPHY: Images of Armed Conflict and Its Aftermath exhibition this afternoon, Sunday, November 11.  A decade in the making, this highly anticipated collection features nearly five hundred pieces spanning back as far as the late 1840's. 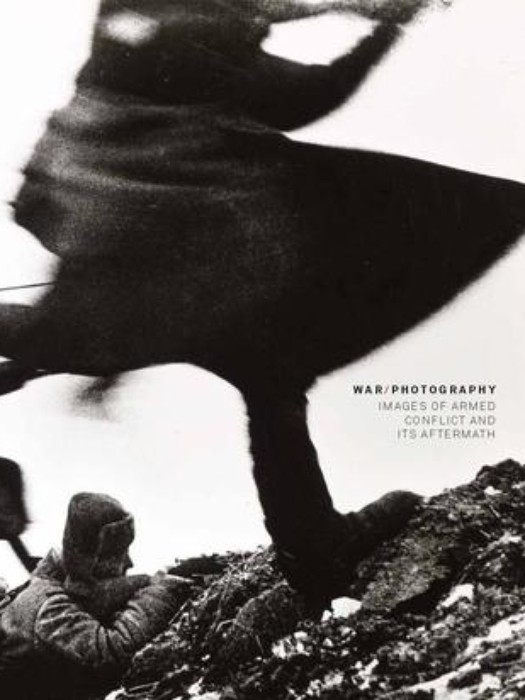 Per the museum's website: "The exhibition examines the relationship between war and photography, exploring the types of photographs created during wartime, as well as by whom and for whom. Rather than being organized chronologically, or as a survey of 'greatest hits,' the images are arranged to show the progression of war: from the acts that instigate armed conflict to “the fight,” to victory and defeat, and photos that memorialize a war, its combatants, and its victims. Portraits of servicemen, military and political leaders, and civilians are a consistent presence."

In honor of Veterans Day, admission will be free all day today, Sunday, November 11 and will remain free through the run of the exhibition for all active-duty military and veterans who present ID, plus one guest.  WAR/PHOTOGRAPHY will be on view through February 3, when it will then go on a three city tour to The Annenberg Space for Photography in Los Angeles, the Corcoran Gallery of Art in Washington, D.C. and the Brooklyn Museum.